I was going to go to Bedminster, New Jersey, this weekend, but wanted to stay in Washington, D.C. to make sure LAW & ORDER is enforced. The arsonists, anarchists, looters, and agitators have been largely stopped…
26.3K
22.3K
84.9K

MANY people in custody, with many others being sought for Vandalization of Federal Property in Lafayette Park. 10 year prison sentences! 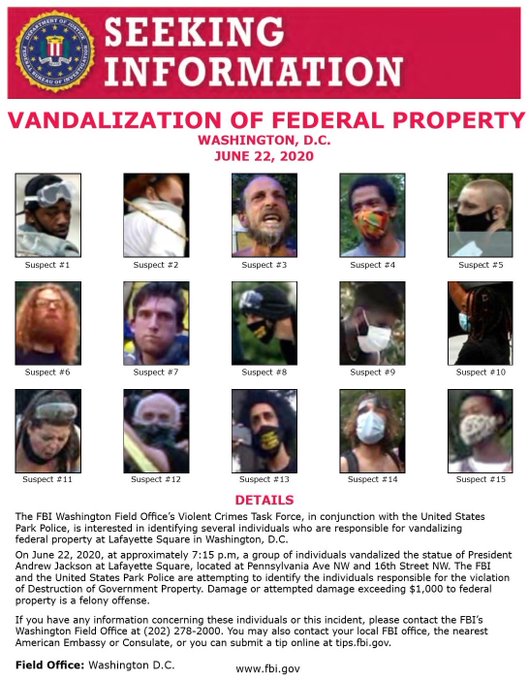 During the coldest days of the cold war, when US and USSR had pointed nuclear missiles at each other, finger on the button, ready to obliterate the world, the Communist Party and its evil gnome, the feared KGB were playing game of “Democracy” by creating a town in Siberia, after Nikita Khrushchev took the suggestion of mathematician Mikhail Lavrentyev, and created a place to conduct fundamental research and develop technology during the Cold War, starting in 1958. The state placed mostly young researchers and recent graduates on its own campus, the Novosibirsk State University, creating a chain  of 20 science and technology institutes dedicated to genetics, chemistry, physics, automation and social sciences, basically the “brain trust” of his country.

The town housed about 65,000, in several research areas, had a busy social life, due to its location away  from Moscow, and ever important political and cultural distance from the Communist Party.

At least 20 million people in the US may already have been infected with Covid-19, with the Centers for Disease Control (CDC) saying the true number of cases is likely to be 10 times higher, due to the fact that asymptomatic carriers were not tested, a revelation coming as the state of Texas reopening led to a surge to hospitalizations, with US recording 2.4 million confirmed infections and 122,370 deaths.

Some southern and western states have been reporting record numbers of cases in recent days, with the University of Washington predicting 180,000 US deaths by October – or 146,000 if 95% of Americans wear masks.

“Our best estimate right now is that for every case that was reported, there actually were 10 other infections. We probably recognized about 10% of the outbreak by the methods that we use to diagnosis between the March, April and May,” CDC Director Dr. Robert Redfield told reporters.

Photos released by DOD dating back to June 2019, show an F-35A releases ordnance during a dual capable aircraft (DCA) flight in the skies above Edwards Air Force Base, California, testing its ability to deploy the latest iteration of the B61 nuclear bomb, rated with a maximum explosive yield of 50 kilotons, small enough to fit inside the F-35’s internal bomb bay. The Air Force’s version of the stealth aircraft, the F-35A, will be the only one of the three types built by Lockheed Martin to be certified as a Dual Capable Aircraft (DCA), enabling it to carry both nuclear and conventional bombs.