George Sorbane Quotes: The truth is like a septic tank and the smell will eventually get out no matter how hard we tighten down the hatch, “The Endless Beginning” 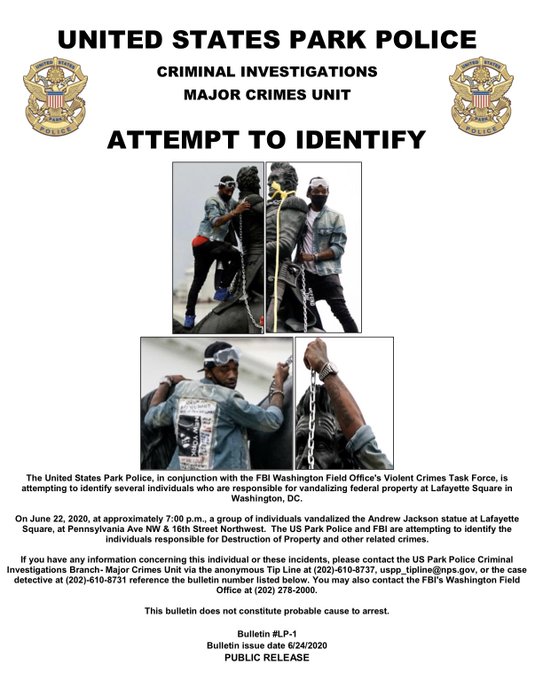 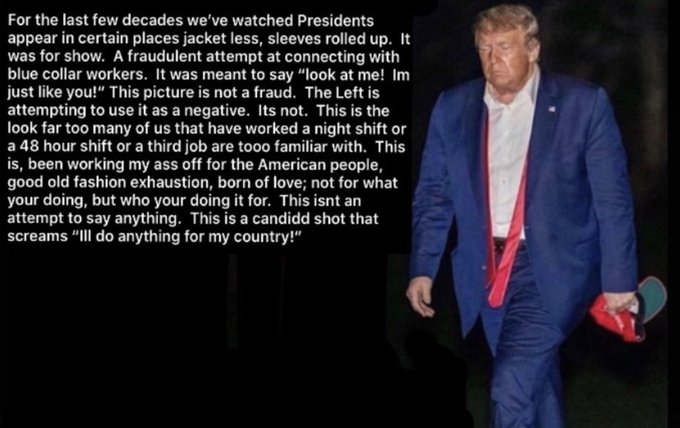 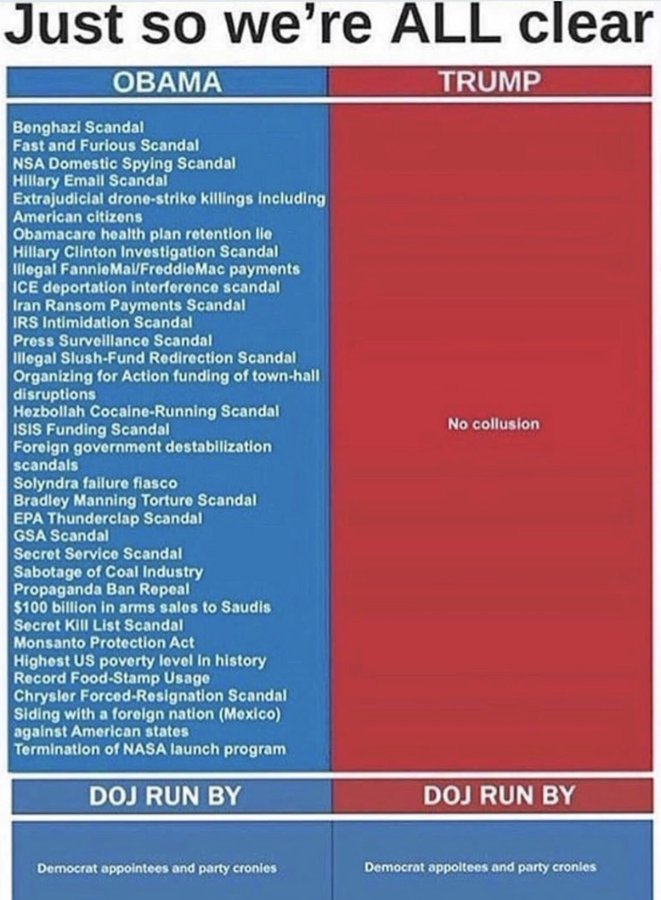 The latest outrages of the criminal consortium of Antifa communists, and BLM terrorists had deeply concerned millions of law abiding citizens, so much so that President Trump signed an executive order to protect monuments, memorials and statues facing new scrutiny amid fresh debate over the nation’s racist beginnings, calling on the Attorney General Barr to prosecute to the fullest extent of the law any person or group that destroys or vandalizes a monument, memorial or statue. Federal law in the US authorizes a penalty of up to 10 years in prison for the “willful injury” of federal property.

Mr. Trump promised to take action earlier this week after police thwarted an attempt by protesters to pull down a statue of Andrew Jackson in a park across from the White House in Washington, DC, and seek maximum prosecution for anyone who incites violence and illegal activity, and it threatens state and local law enforcement agencies that fail to protect monuments with the loss of federal funding.
.
https://www.abc.net.au/news/2020-06-27/us-president-trump-signs-executive-order-to-protect-monuments/12399658
.

Faced with meteoric rise of virus infections, Texas tightened restrictions again and warned that hospitals could soon be overwhelmed, as new cases across the United States have passed 2.5 million, with record numbers of cases reported in the states of Florida and Texas.

The surge in cases in southern states comes after businesses were allowed to re-open in recent weeks, and Florida reported more than 9,500 new cases, up from almost 9,000 on Friday, the previous record, a worrisome development the leading US government adviser on coronavirus, Dr. Anthony Fauci, labeled as the country’  “serious problem”.

“People are infecting other people, and then ultimately you will infect someone who’s vulnerable,” he said.

.
U.S. Army private Ethan Melzer sent sensitive U.S. Military information to members of a Neo-Nazi Group in an attempt to facilitate a “Mass Casualty” attack on his Army unit, hence the Department of Justice announced today the unsealing of an indictment charging Ethan Melzer, 22, of Louisville, Kentucky, for allegedly planning an attack on his U.S. Army unit by sending sensitive details about the unit – including information about its location, movements, and security – to members of an extremist organization named Order of the Nine Angles (O9A), an occult-based neo-Nazi and white supremacist group. Melzer is charged with conspiring and attempting to murder U.S. nationals, conspiring and attempting to murder military service members, providing and attempting to provide material support to terrorists, and conspiring to murder and maim in a foreign country. The FBI and the U.S. Army thwarted Melzer’s plot in late-May 2020, and the FBI arrested Melzer on June 10, 2020. The case is assigned to U.S. District Judge Gregory Woods.

“As the indictment lays out, Ethan Melzer plotted a deadly ambush on his fellow soldiers in the service of a diabolical cocktail of ideologies laced with hate and violence,” said Assistant Attorney General for National Security John C. Demers. “Our women and men in uniform risk their lives for our country, but they should never face such peril at the hands of one of their own. The National Security Division is proud to support the efforts of those who disrupted this planned attack and to seek justice for these acts.”