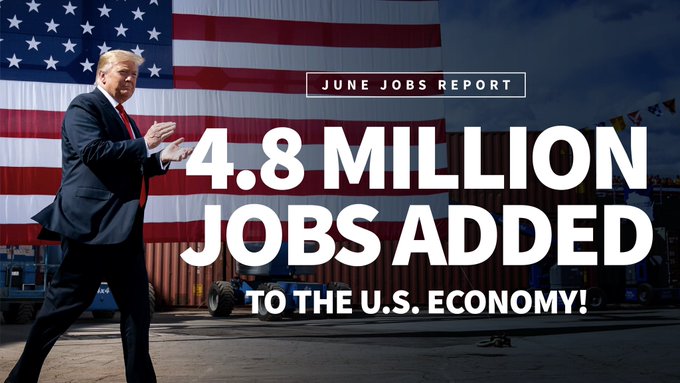 2…………> Global Supply Of COVID-19 Remdesivir: In US Possession

Health experts have slammed the United States for hoarding almost all of the world’s supply of Remdesivir , the only drug licensed so far to treat COVI-19, warning that type of selfish behaviour sets a dangerous precedent for attempts to share scarce treatments amid the pandemic.

The UK and Germany say they have stockpiles of the drug

The US Government announced on Tuesday that President Trump  struck an amazing deal to buy the drug made by Gilead Sciences for Americans.

The Department of Health and Human Services said Mr. Trump had secured 500,000 treatments of the drug through September, representing 100 per cent of Gilead’s July production capacity and 90 per cent of its capacity in August and September.

A spokesperson for Federal Health Minister Greg Hunt said Australia’s national stockpiles of Remdesivir  were sufficient and the US decision would not impact supply.

The Capitol Hill Occupied Protest zone was set up near Seattle’s downtown following the killing of George Floyd by a police officer in Minneapolis.

Seattle police have used force to clear the city’s “occupied” protest zone, tearing down demonstrators’ tents and using bicycles and pepper spray to herd the protesters following an executive order from the city’s Mayor, following fatal shootings in the area, and President Trump have called for protesters to be removed.

Television images showed police, many in riot gear, confronting dozens of protesters at the zone that was set up near downtown following the police killing of George Floyd in Minneapolis.

Wearing helmets and wielding batons and rifles, officers converged on the area at dawn on Wednesday (local time).

Officers stood shoulder-to-shoulder on several streets while others created a makeshift fence with their bicycles, using it to push protesters back away from the center of the zone, a video posted on Twitter by a reporter from NBC TV affiliate KING5 showed police in riot gear moving forward in a line and using pepper spray to move protesters through the area.

A Harvard University graduate appeared in a viral video comparing a paper cut to a knife wound as the same as saying /all lives matter in response to Black Lives Matter:

“The activist threatened in the now-deleted video to stab anyone with/the nerve, the sheer entitled caucasity, to say ‘all lives matter”, Claira Janover, who graduated from Harvard University in May with a degree in government and psychology, said on Wednesday in a new TikTok video that she was fired from her job at Dellotte Touche Tohmatsu Limited, a multinational accounting organization, in the wake of her viral video on an all lives matter analogy,

President Trump, who has long resisted wearing a mask in public, has said he likes face coverings and they make him look like the Lone Ranger, maintaining face coverings do not need to become mandatory to curb Covid-19’s spread, but changed his mind after Republicans insisted , the US hit a new high of 52,000 new virus cases in one day.

The US now has nearly 2.7 million confirmed Covid-19 infections and more than 128,000 deaths, according to Johns Hopkins University, which is tracking the pandemic:

“I’m all for masks, if I were in a tight situation with people I would, absolutely no problem, sort of liked it, Mr. Trump said he would   wear a mask publicly and that he likes how he looked with one on, likening himself to the Lone Ranger, a fictional masked hero who with his Native American friend, Tonto, fought outlaws in the American Old West,