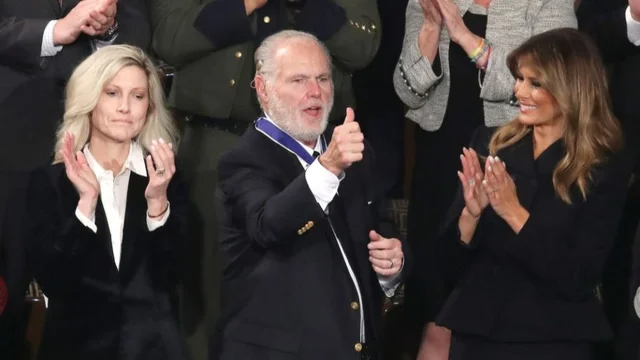 .
LOS ANGELES – As part of an international effort to disrupt narcotics trafficking on the darknet, special agents with U.S. Immigration and Customs Enforcement’s (ICE) Homeland Security Investigations (HSI) and members of the Los Angeles Joint Criminal Opioid and Darknet Enforcement (JCODE) Task Force announced charges Tuesday against a key member of a Southern California drug trafficking organization who allegedly distributed methamphetamine and other illicit narcotics to thousands of customers in at least 35 states and numerous countries around the world.

Earlier this year, five other members of the narcotics ring were arrested on federal charges, and authorities made substantial seizures of narcotics and cryptocurrency.

“Together with our partners, we remain at the forefront of combating narcotics trafficking, financial crimes and illicit activities purveyed by online black markets,” said David A. Prince, special agent in charge for ICE’s HSI in Los Angeles.

“We have proven, once again, that these illicit activities on the darknet will not be tolerated in the United States. While criminal operators may continue to grow the reach of their businesses through these dark web marketplaces, the fact is that no matter how or where these crimes are committed, nothing is beyond the reach of the law.”
This case is part of Operation DisrupTor, which builds on the success of prior actions targeting darknet vendors, including the takedown of Wall Street Market, which was one of the world’s largest dark web marketplaces. Following the Wall Street Market takedown in May 2019 and the filing of federal charges in Los Angeles against the administrators, law enforcement in the United States and Europe obtained intelligence that allowed them to identify darknet drug traffickers.

“These online black market websites use a variety of technologies, including the Tor network and other encryption technologies, to ensure that communications and transactions are shielded from interception and monitoring,” according to court documents filed last week in Los Angeles.

“A famous dark web marketplace, Wall Street Market, operated similar to legitimate commercial websites such as Amazon and eBay, but offered illicit goods and services” in exchange for virtual currencies, such as Bitcoin.

.
Rodney Allen, 43, of Beaufort, South Carolina, was sentenced today in federal court in Jacksonville, Florida, to 24 months in prison. Allen previously pleaded guilty to one count of intimidating and interfering with the employees of an abortion clinic by making a bomb threat and one count of making false statements to a Special Agent with the FBI.

“The Department of Justice will prosecute anyone who threatens to blow up people and places to the fullest extent of the law,” said Assistant Attorney General Eric Dreiband.

“These kinds of ghastly criminal threats unlawfully and unjustly injure innocent people. Violence and threats of violence have no place in this country.”

“Threats of violence to healthcare facilities or their employees are serious matters,” said U.S. Attorney Maria Chapa Lopez for the Middle District of Florida.

“Thanks to the quick response and diligence by our local and federal law enforcement partners, this case was investigated thoroughly and brought to a successful conclusion.”

According to court documents, on Aug. 29, 2019, Allen called the clinic in Jacksonville, Florida, and said that someone was coming to blow it up. Allen made several other calls to the clinic that day in an attempt to interfere with its ability to provide services. Employees recognized Allen’s voice and were concerned that he would do something desperate, so they enlisted the help of a Jacksonville Sheriff’s Office officer to search the property. The FBI obtained toll records and subscriber information for the number used to make the bomb threat to the clinic and positively identified Allen as the caller. In a voluntary and surreptitiously recorded interview with the FBI, Allen falsely denied calling the clinic and stating that someone was coming to blow it up.

Louisville Metro Police Department chief Robert Schroeder said that a suspect has been taken into custody after a shooting, that led to at least two police officers with injuries following protest of  Breonna Taylor’s death:

“Both officers are currently undergoing treatment… One is alert and stable. The other officer is currently undergoing surgery and stable. We have one suspect in custody”, he said.
The shooting of the two officers prompted a reaction from US President Donald Trump, who tweeted that he was “praying” for them and expressed his readiness to offer help from the federal government.

​​Following an initial report that one LMPD officer has been shot, the FBI announced in a statement that it had responded to the shooting.

“The FBI Louisville SWAT team has responded to an LMPD officer being shot and will continue to assist in the investigation”, the statement said.