announces the findings from our investigation of 100 duplicate ballots, in which TWO votes were discovered to have been altered and removed from President 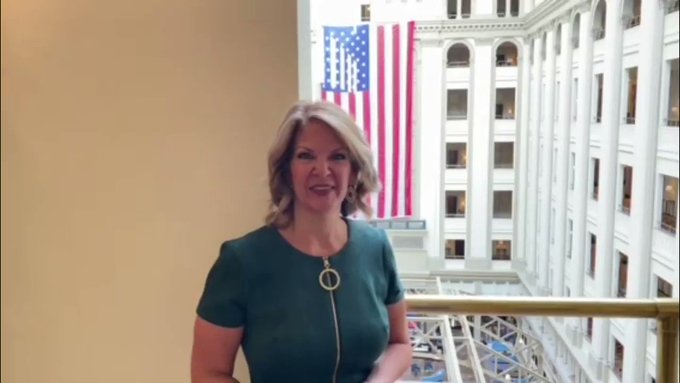 2…………> Marine Polluter Slammed: Oily Water Discharge
.
Pacific Carriers Limited (PCL), a Singapore-based company that owns subsidiaries engaged in international shipping, was sentenced today in federal court before U.S. District Court Judge Louise Flanagan in New Bern, North Carolina, pleading guilty to a total of eight felony offenses, sentenced to pay a fine of $12,000,000.00, placed on probation for a period of four years, and ordered to implement a comprehensive Environmental Compliance Plan as a special condition of probation for discharging oily water into the sea.
.
https://www.justice.gov/opa/pr/singaporean-shipping-company-fined-12-million-multi-district-case-concealing-illegal
.

3…………> Russians To Get Vaccinated: Putin
.
Russian President Vladimir Putin has ordered health authorities to begin mass vaccinations against COVID-19 there next week, and since having the fourth highest coronavirus case load in the world, recording recorded a new high for COVID-19 deaths:

“Let’s agree on this — you will not report to me next week, but you will start mass vaccination … let’s get to work already,” Mr. Putin told Deputy Prime Minister Tatiana Golikova, as the Health Minister reprted that more than 100,000 people had already been vaccinated against COVID-19.

.
Singapore has given a US start-up the green light to sell lab-grown chicken meat, in what the firm says is the world’s first regulatory approval for so-called “clean meat” that does not come from slaughtered animals, it would help the country to produce more of its own food, as lab-grown or cultured meat is grown from animal muscle cells in a lab, and so far globally more than two dozen firms are testing lab-grown fish, beef, seafood and chicken.
The meat will be priced at premium chicken prices when it first launches in a restaurant in Singapore “in the very near term”, “Eat Just” co-founder and chief executive said.
.