’s long awaited new book, ‘Live Free or Die: America (and the World) on the Brink’ which will be released on Tuesday, August 4th. Sean is a Great American Patriot. Make sure to get your copy today!

In an illegal late night coup, Nevada’s clubhouse Governor made it impossible for Republicans to win the state. Post Office could never handle the Traffic of Mail-In Votes without preparation. Using Covid to steal the state. See you in Court!
Quote Tweet

Ronna McDaniel
@GOPChairwoman
· Aug 2
.@realDonaldTrump’s supporters are out in force today protesting Nevada Dems’ attempts to ram through mass mail-in voting & ballot harvesting. Dems want to use the pandemic to destroy election integrity. Help us fight back and http://ProtectTheVote.com! 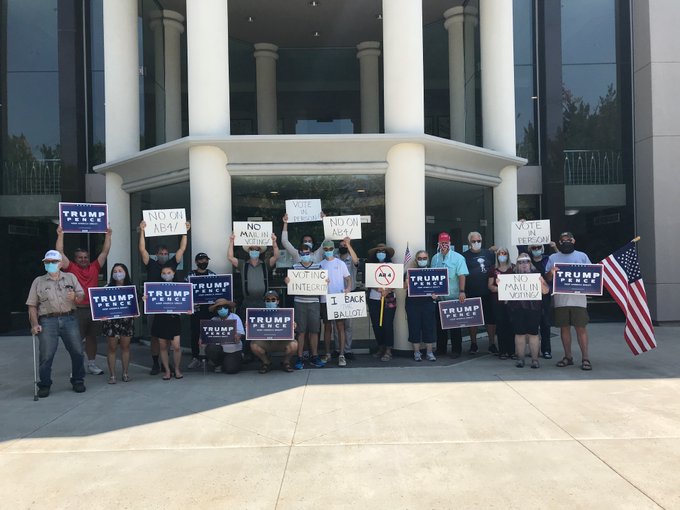 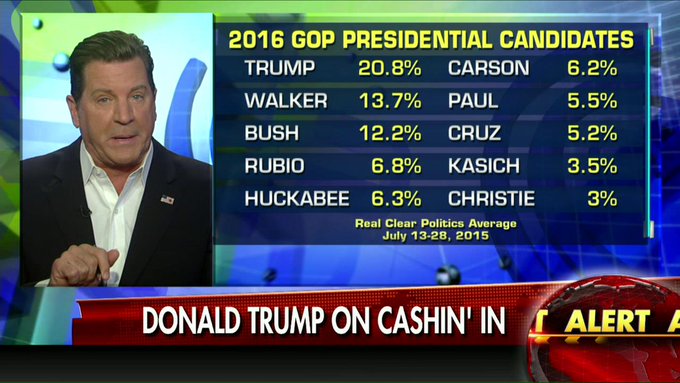 : Drug prices are falling for the first time in 51 years thanks to this administration

.
The first crewed SpaceX mission has splashed down safely in the Gulf of Mexico.

Nasa astronauts Doug Hurley and Bob Behnken were the first to return to Earth in the Dragon Capsule.

.
As lighted, multicolored lanterns are seen floating on the Motoyasu river beside the Atomic Bomb Dome in Hiroshima in 2019 marking the anniversary of the bombing, the world remembers the horrific death toll of 140,000 souls out of Hiroshima’s 350,000 population, and another 74,000 who perished in Nagasaki, a barbaric attack that brought about an abrupt end to the war in Asia, with Japan surrendering to the Allies on 14 August 1945.

Teruko Ueno was 15 years old when she survived the atomic bomb in Hiroshima on 6 August 1945, one of the few who lived through the bombings, also known as hibakusha, human beings who faced a horrifying aftermath in the cities, including radiation poisoning and psychological trauma.

.
Bibi1581.com has many times written about social platforms suppressing, or deleting posts by users for inappropriate or offensive speech, but the banning of the French “comedian” and convicted anti-Semite Dieudonne from Facebook platforms for spreading content that mocked Holocaust victims,  saying some of his posts used “dehumanizing terms against Jews,” must be celebrated:

“In line with our policy on dangerous individuals and organizations, we have permanently banned Dieudonne M’Bala M’Bala from Facebook and Instagram,” the company said in a statement shared with French news outlets.

“Banning a person permanently from our services is a decision that we always weigh carefully, but individuals and organizations hat attack others on the basis of what they are do not have a place on Facebook or Instagram,” the statement continued.

The International League Against Racism and Anti-Semitism (LICRA) agreed, by welcoming the ban as a “great victory.”

“The air is more breathable this morning on social media,” they wrote on Twitter. “An anti-Semite has stopped broadcasting.”