George Sorbane Quotes: ” When the lower half rules, the upper half suffers”.

….And then came a Plague, a great and powerful Plague, and the World was never to be the same again! But America rose from this death and destruction, always remembering its many lost souls, and the lost souls all over the World, and became greater than ever before!

So nice to see this great honor. Thank you (but haven’t played golf in a long time)!
Quote Tweet

Trump Turnberry
@TrumpTurnberry
· Apr 30
We’re delighted to announce Turnberry’s 18-hole Ailsa golf course has once again been recognised by @GolfWorld1 as the best golf course in the UK and Ireland for 2020. We’d like to thank all of the wonderful readers and editors at Golf World for their nominations #trumpturnberry 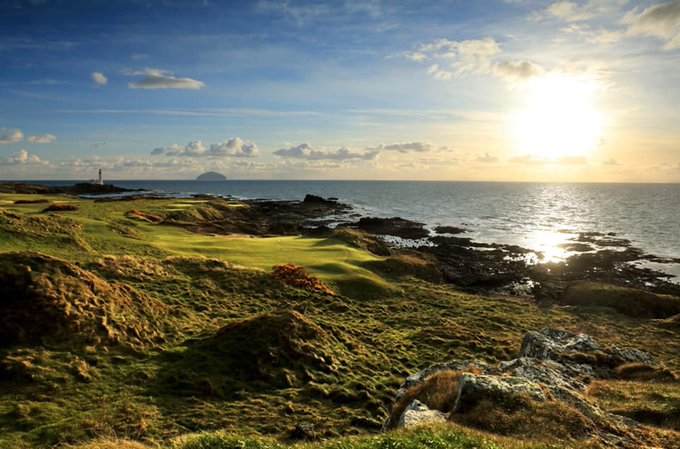 In a rare admission of being wrong to invest in the airline industry, billionaire investor Warren Buffett says his company Berkshire Hathaway has sold all of its shares in the four largest US airlines, after an announcement a record net first quarter loss, liquidating an 11% stake in Delta Air Lines, 10% of American Airlines, 10% of Southwest Airlines, and 9% of United Airlines, ending a disastrous 2016 decision, after avoiding the aviation industry for years:

” We made that decision in terms of the airline business. We took money out of the business basically even at a substantial loss.We will not fund a company that where we think that it is going to chew up money in the future. It is a blow to have, essentially, your demand dry up.It is basically that we shut off air travel in this country”, Mr. Buffett said.

Intimidation, violence, arrests: Around the world, journalists face harassment or persecution for their coverage of the COVID-19 crisis, and now a leading Islamic Merkeldom of Germany publication “Deutsche Welle” is presenting journalists from four continents with this year’s Freedom of Speech Award for their brave reporting of the true origins, and rates of spread of the infection around the world.

The recipients are being honored on behalf of all media professionals around the world who are publishing independent information about the coronavirus pandemic while working under difficult conditions:

“At a moment of a global health emergency, journalism serves a crucial function, and each journalist bears great responsibility. Citizens of any country have the right of access to fact-based information and critical findings.Any form of censorship may result in casualties and any attempts to criminalize coverage of the current situation clearly violate the freedom of expression”

Secretary of State Mike Pompeo alleged “enormous evidence”that the corona-virus came from a laboratory in the Chinese city of Wuhan, but did not say directly if he thought that the virus had been released on purpose, his statement coming after the US national intelligence director’s office said earlier this week that they agreed with the scientific consensus that the pathogen was not genetically modified, as US is to continue their investigation into how the outbreak started.

President Trump suggested on numerous occasions that COVID-19 could have been released from a Wuhan laboratory, with China rejected the allegation, and a top Wuhan laboratory official denying any role in spreading the deadly infection.

As of 3 May, the total number of confirmed corona-virus cases globally has exceeded 3,349,786, with 238,628 deaths, according to the World Health Organization.