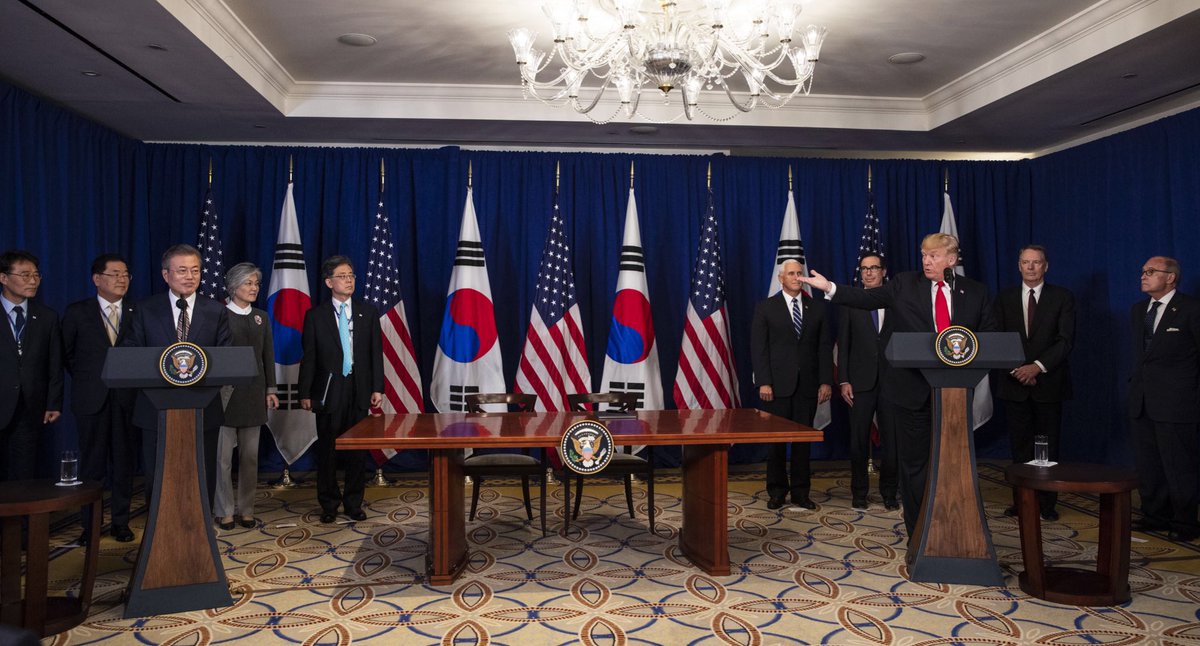 Brett Kavanaugh and his wife, Ashley, will be interviewed tonight at 7pmE on @marthamaccallum @FoxNews. This is an outstanding family who must be treated fairly!

It was my great honor to welcome and meet with President @moonriver365 Jae-in of South Korea today, in New York City! http://45.wh.gov/VeuCcD  #UNGA 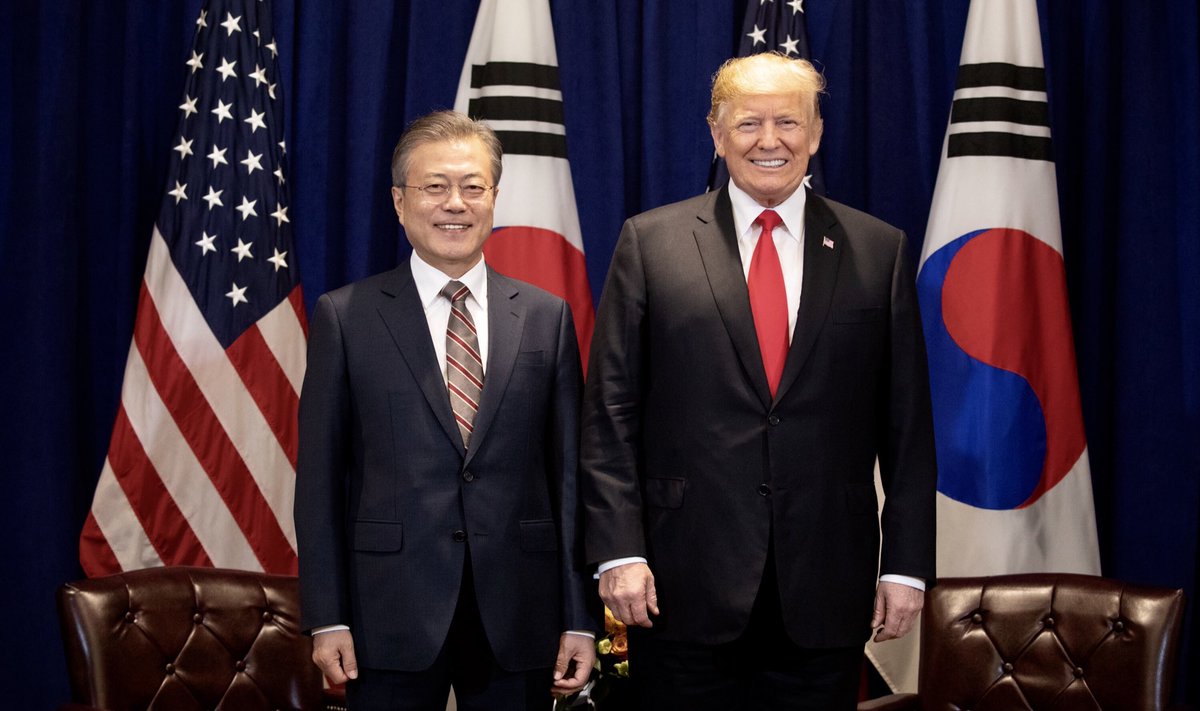 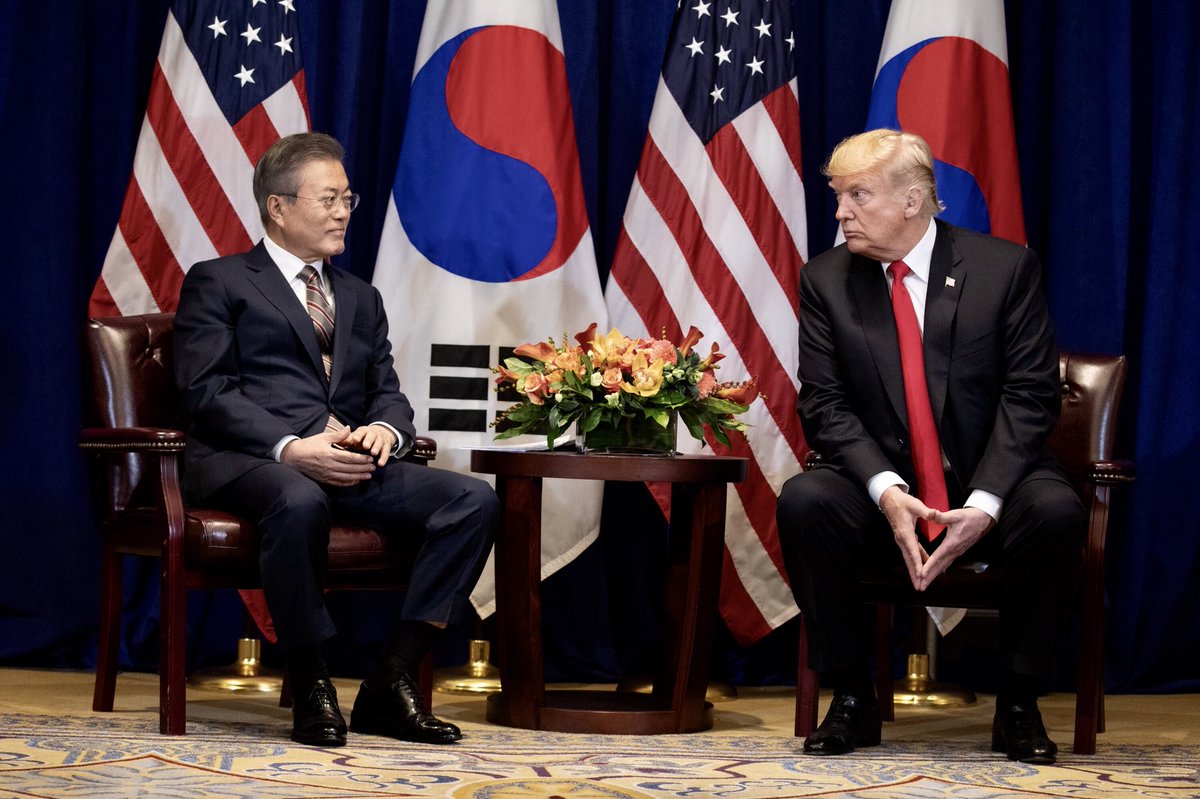 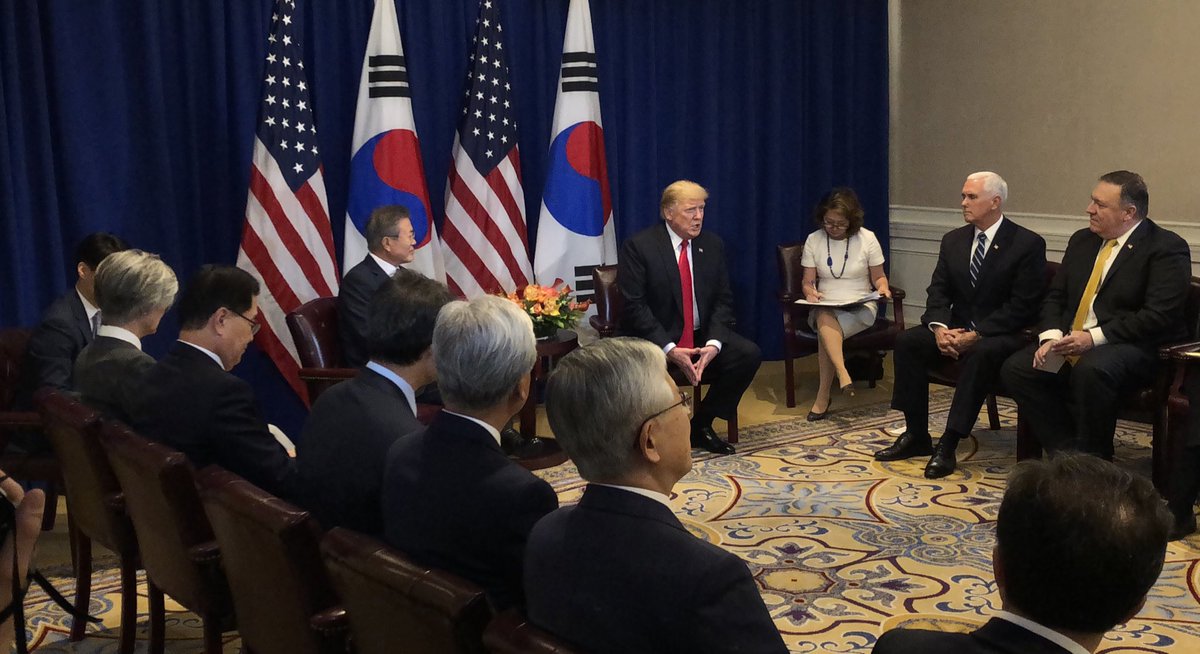 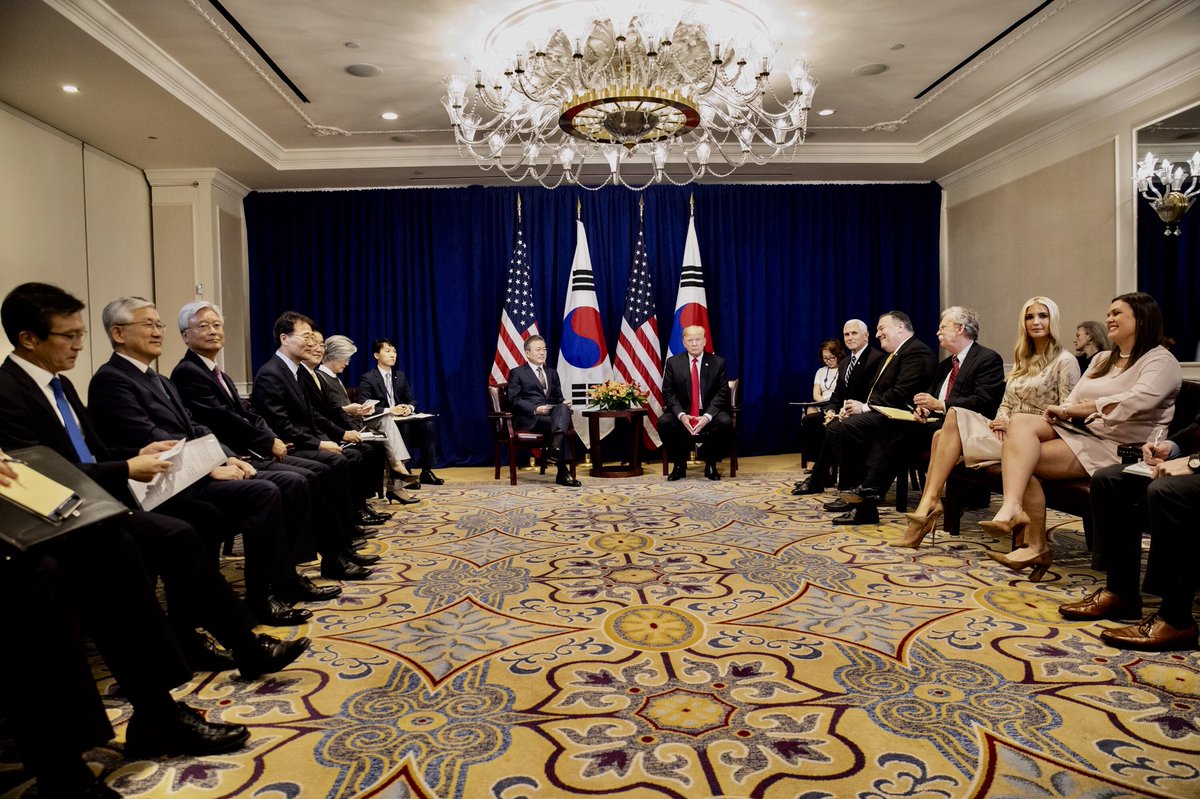 Today, we commit to fighting the drug epidemic together! #UNGA

President Trump to UN: “We Commit to Fighting the Drug Epidemic Together”

“President Donald Trump in his address at a high-level meeting on the ‘Global Call to Action on the World Drug Problem,’ said that the United States is committed to ‘fighting the drug epidemic together,’” CBS News reports this morning. “The call is simple,” the President said. “Reduce drug demand, cut off the supply of illicit drugs, expand treatment and straighten international cooperation. If we take these steps together, we can save the lives of countless people in all corners of the world.”

An Indonesian teenager named Aldi Novel Adilang, 18, a minder of a floating wooden fishing trap that slipped its moorings and went found adrift, sending him on a grueling 49 days at sea, out of food within a week and survived on fish and seawater he strained through his clothing.

He said that he turned on a lamp every time he saw another ship and could not remember how many vessels passed by “unaware of my ordeal.” The Indonesian Consulate in Osaka, Japan, said the teen was rescued by a Panamanian-flagged vessel off Guam on August 31 (local time), about 1,900 kilometers from his original location, and returned to Indonesia with officials earlier this month.

The imminent departure of US Deputy Attorney General Rod Rosenstein was all over the wires, unclear if he would resign or be fired.

He “verbally resigned to Chief of Staff John Kelly in anticipation of being fired by President Trump,” according to  Axios, for suggesting wearing a wire during meetings with Trump to secretly record him, then use the recordings to start a process to remove the president from office using the 25th Amendment of the US Constitution.

White House Press Secretary Sarah Sanders said in a statement posted on Twitter following the reports. “They will meet on Thursday when the president returns to Washington.”

Stocks down  181 to 26562, DJ futures -133, attempt to stage a short covering rally continuing due to anti-tariff talks with China.

Gold down to 1203.30 and USD/CHF down 0.9581 due to President Trump setting tariffs on Chinese products. Translation? As the dollar goes down, we have to wait and see if the new Fed Chair Jerome Powell will continue pressuring gold and the Eurasian block with it down below $1000/oz in an economic WW3. Watch sell stop at 26,250.  We have to wait and see if new Fed chair Powell will attempt to destroy Eurasian block by sending gold prices below 1000, despite the fact both Russia and China have been buying their whole gold production in local gold backed currency instead of money printing machines. In other words, US has lost controls of the precious metals complex, and with Trump’s infrastructure and tax cut campaign the National debt will soon be at, or over 30 trillion dollars, since D.C. swamp alligators have no intention dropping their pet projects. Read “Ziban Must Die” for more details on the coming collision of Trump’s administration with “Deep State” operators funded by the billionaires’ supporters of the New World Disorder.