@realDonaldTrump
Wow, who knew that when you count people going back to their jobs as new jobs you could have record numbers?
16
28
335

Presidential candidates should be required by law to take an IQ test, psychological, drug, STD and lie detector tests, show their #taxReturns , School and Medical records that would keep

from ever running for the office of the 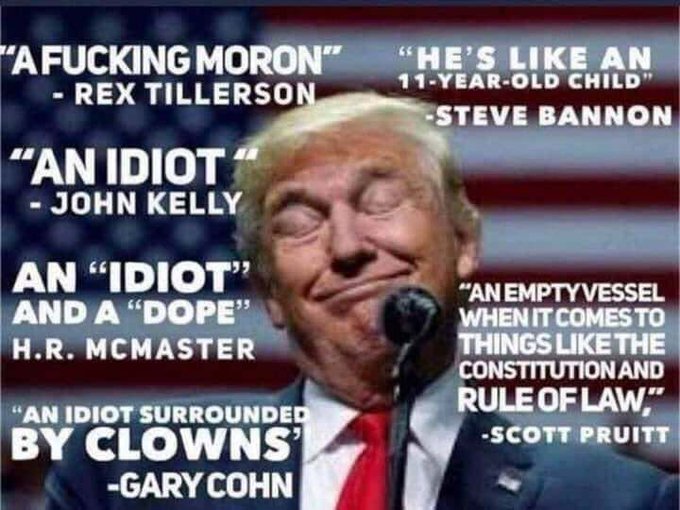 Karli you just may be on to something, now that I think about it I can honestly say I’ve never seen them in the same room together 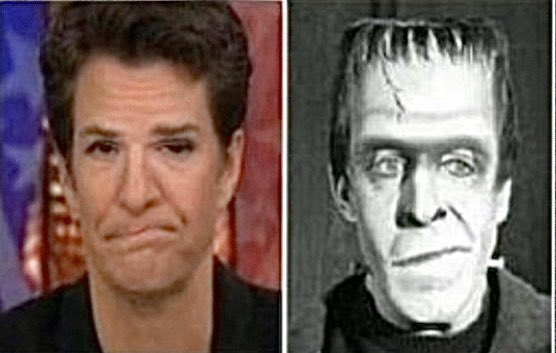 @realDonaldTrump
22 million people were furloughed. 7 million went back to work. These are not new jobs.
1
26

@realDonaldTrump
Your incompetence cost us all of those jobs and then some in the first place.
570

RACHEL IS RIGHT! HERE’S THE TRUTH:

The COVID-19 and tourism report released by the United Nations Conference on Trade and Development (UNCTA) is assuming  three lockdown measures lasting either 4, 8 or 12 months, with expecting revenues drops of .17 trillion, .22 trillion and .3 trillion respectively, or between 1.5 to 4.2 per cent of the world’s gross domestic product (GP).

Who is the biggest loser in this projection? Not surprisingly the United States is about to lose the most, followed by EU countries.

Russians are voting on a series of earth shattering changes to their constitution that would allow strong man Vladimir Putin to stay in office until 2036, making him the longest serving Russian leader, with his term limit is reset to zero in 2024, allowing him to serve two more six-year terms.

There is no independent scrutiny of the seven-day vote, and copies of the new constitution appeared in bookshops during the week.

A new virus discovered during a study on Chinese pig farms could become a potential “pandemic virus,” according to researchers. Antibody tests also revealed that over 10% of pig farmers had already been infected by it.

The virus has become more infectious to humans and needs to be watched closely in case it becomes a potential “pandemic virus,” according to the authors, who include scientists at Chinese universities and China’s Center for Disease Control and Prevention.

From 2011 to 2018, researchers took 30,000 nasal swabs from pigs in slaughterhouses in 10 Chinese provinces and in a veterinary hospital, allowing them to isolate 179 swine flu viruses.

Among those viruses, researchers found a “G4” strain of H1N1 that has “all the essential hallmarks of a candidate pandemic virus.” The researchers carried out various experiments, including on ferrets, which experience flu symptoms similar to humans.

George Sorbane Quotes: “Anything vertical will eventually be horizontal”,

I will be having a White House CoronaVirus Task Force meeting in a short while. May or may not do a News Conference after the meeting, depending on new information. Talks & meetings today are proving promising, but a rough two weeks are coming up!
.

Researchers in Western Australia are leading the fight to understand why young, healthy patients who don’t have any of the usual warning signs are still getting very sick and dying from COVID-19 while others in their cohort are barely affected.

In other words, COVID-19 is affecting people across the world in unpredictable ways, researchers know age, gender and underlying conditions increase risk, but now they want to know why some young, healthy people are vulnerable, and  why World Health Organization (WHO) data has found about 80 per cent of people recovered from COVID-19 without special treatment.

But on a recent WHO mission to assess the situation in China, epidemiologist Bruce Aylward said the health staff could not work out why certain patients crashed.

“[The doctors and nurses] genuinely couldn’t put their finger on that,” Dr. Aylward said.

“Indeed, people who did have comorbid conditions had a much higher ratio of dying from the disease, but in most people there were no other predictors, apart from age, that they could die.”

“But there are now an increasing number of people who are relatively young, certainly quite a lot in Canada for instance, who are under 40 who are getting this who don’t have any underlying health conditions.

The Queen has promised the nation that better days are ahead, during a special address on Sunday.

In a rare speech, she acknowledged the grief and financial hardships Britons are facing during the corona-virus pandemic.

Echoing the words of the Vera Lynn wartime song, she said that “we will meet again”.

Faced with total death toll from COVID-19 in mainland China that now stands at 3,329, and the number of corona-virus cases in the country is 81,669, Associate Professor Dr. Tong Xufeng from the School of Mechanical and Electrical Engineering at the Xi’an University of Electronic Science and Technology has developed an “electrostatic antiviral mask” with a special “air purifier”, capable of killing a bio-object down to size of 1 micron, unlike the the standard N95 masks:

“The advantage of the new mask is mainly that it can filter out particles with a diameter of less than 1 micrometer. Having absorbed these particles, the mask uses rays and high-voltage fields to kill viral organisms. If you use conventional masks that filter PM 2.5, they don’t filter out particles smaller than 2.5 microns”, he said. 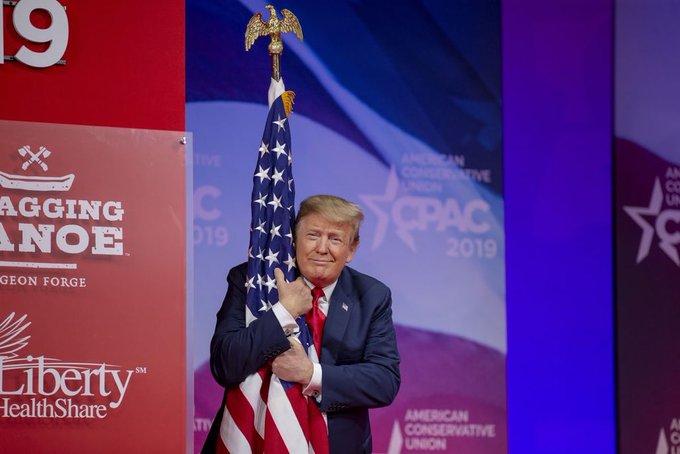