“Consumer confidence rose in September, notching its highest level in about 18 years. The Consumer Board’s index rose to 138.4 this month from 134.7 in August…”

“Remarks by President Trump at a Luncheon Hosted by the Secretary-General of the United Nations” http://45.wh.gov/aVdrKJ 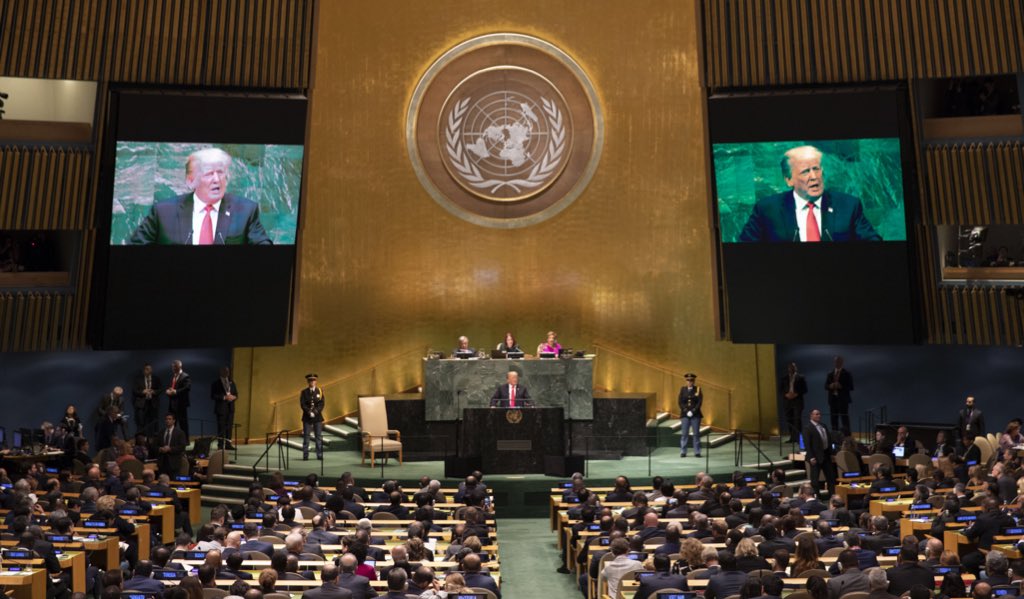 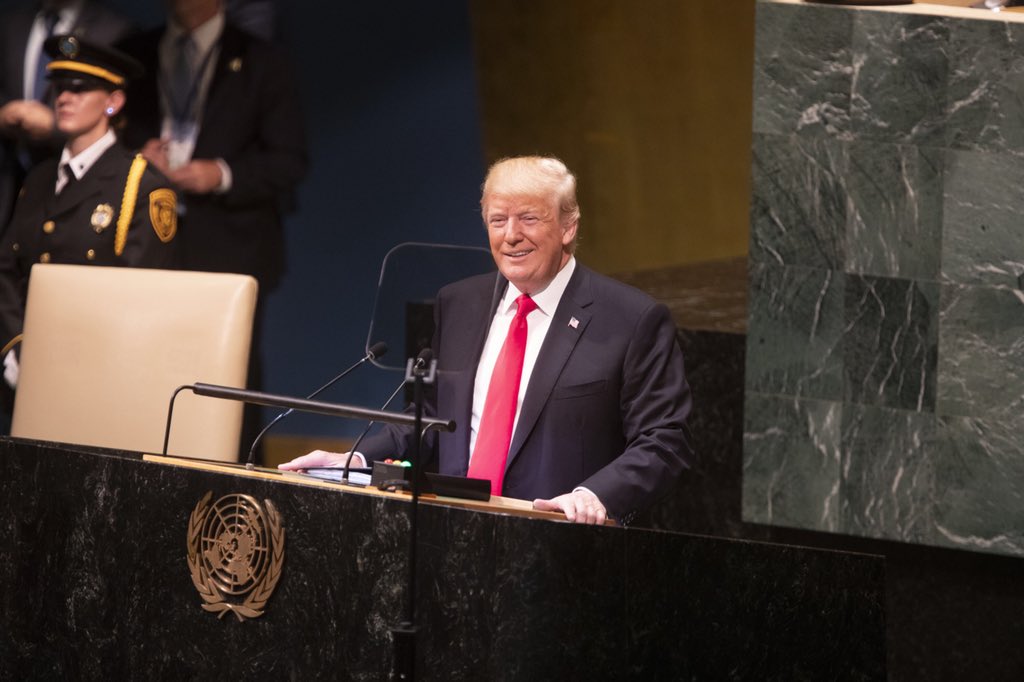 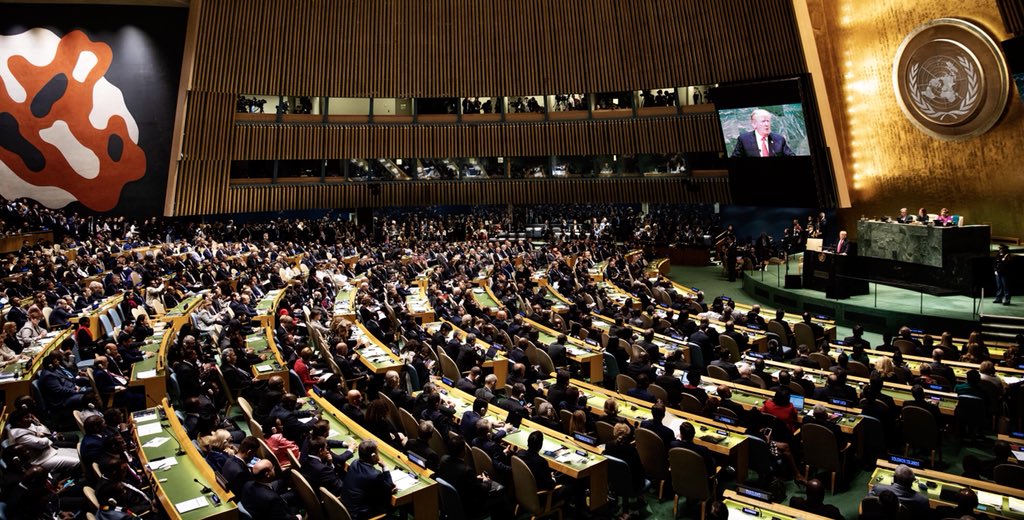 Rush Limbaugh to Republicans: “You can kiss the MIDTERMS goodbye if you don’t get highly qualified Kavanaugh approved.”

Will be speaking at the United Nations this morning. Our country is much stronger and much richer than it was when I took office less than two years ago. We are also MUCH safer!

“Each of us here today is the emissary of a distinct culture, a rich history, and a people bound together by ties of memory, tradition, and the values that make our homelands like nowhere else on Earth,” President Donald J. Trump said in a major speech at the 73rd Session of the United Nations General Assembly (UNGA) today.

“That is why America will always choose independence and cooperation over global governance, control, and domination.”

Last year in New York, President Trump outlined a vision at the U.N. of strong, sovereign nations working together to confront the biggest scourges facing Western civilization in the 21st century. He cited three threats in particular—North Korea, Iran, and ISIS—that required decisive action in the months ahead. One year later, bold American diplomacy has diminished each of these threats: The historic Singapore Summit with North Korean Chairman Kim Jong-Un marked the first-ever face-to-face meeting between a U.S. President and a North Korean head of state.

A Chinese citizen named Ji Chaoqun, 27 was arrested by the FBI for allegedly spying on US engineers and scientists, and charged with one count of knowingly acting as an agent of a foreign government in the US without having notified the attorney general. He first came to the US in 2013 to study electrical engineering at the Illinois Institute of Technology, and in 2016 enlisted in the US Army Reserves. Text messages reviewed by the FBI showed that in November 2013 Ji was introduced to an intelligence officer from China’s Jiangsu Province Ministry of State Security.

Stocks down 70 to 26492, DJ futures +44, attempt to stage a short covering rally continuing due to anti-tariff talks with China.

Gold up to 1206.10 and USD/CHF down 0.9581 due to President Trump setting tariffs on Chinese products. Translation? As the dollar goes down, we have to wait and see if the new Fed Chair Jerome Powell will continue pressuring gold and the Eurasian block with it down below $1000/oz in an economic WW3. Watch sell stop at 26,250.  We have to wait and see if new Fed chair Powell will attempt to destroy Eurasian block by sending gold prices below 1000, despite the fact both Russia and China have been buying their whole gold production in local gold backed currency instead of money printing machines. In other words, US has lost controls of the precious metals complex, and with Trump’s infrastructure and tax cut campaign the National debt will soon be at, or over 30 trillion dollars, since D.C. swamp alligators have no intention dropping their pet projects. Read “Ziban Must Die” for more details on the coming collision of Trump’s administration with “Deep State” operators funded by the billionaires’ supporters of the New World Disorder.