President Macron of France has just suggested that Europe build its own military in order to protect itself from the U.S., China and Russia. Very insulting, but perhaps Europe should first pay its fair share of NATO, which the U.S. subsidizes greatly!

Just out — in Arizona, SIGNATURES DON’T MATCH. Electoral corruption – Call for a new Election? We must protect our Democracy!

The murder of Jamal Khashoggi has triggered outrage and the investigation into the journalist’s disappearance at the Saudi consulate in Istanbul is still underway, but Turkey has said the order to kill him came from the “highest levels” of the Saudi government.

As these four cases show, Khashoggi is not the first Saudi dissident to be targeted beyond the country’s borders, often in the most mysterious of circumstances, with Saudi Arabia denying involvement in all cases.

The forgotten activist Nassir al-Sa’id, considered the first prominent Saudi critic of the royal family, was last seen in Beirut in the late 1970s. Some historians have claimed Saudi intelligence agents captured said and then shipped to Riyadh in a crate, where he was imprisoned for many years, and most likely killed.

In the early 2000s Prince Sultan bin Turki, while in Switzerland for hospital treatment, began a series of public presentations aimed at revealing what he called corruption within the Saudi ministry of defense. A close descendant of Saudi Arabia’s founding monarch, he was lured to a private meeting with senior members of the Saudi royal family on the outskirts of Geneva. During the meeting, five masked men appeared from behind the curtains and attacked him, according to a BBC Arabic documentary. Days later he woke up in a hospital in the Saudi capital Riyadh and then disappeared.

The people of Thousand Oaks in Ventura County, California just went through a shocking mass murder perpetrated by a lone gunman, and now are facing a rapidly spreading fire that is threatening their very existence.

Mr. Trump told reporters “there’s a lot of dishonesty” over contested votes in Broward County, despite that there is no evidence of voter fraud. The gap between the two candidates – Republican Rick Scott and Democrat Bill Nelson – narrowed to 0.2% as of Friday as Broward County votes were counted, and both candidates are using the state. Mr. Scott, who claimed victory on Tuesday, issuing officials over an election recount, while Mr. Nelson is suing over uncounted ballots. The county, which is part of the greater Miami metropolitan area, is known to be a Democratic region of the Republican-leaning state.

“How come they never find Republican votes?” Trump wondered, saying that “bad things”  have gone on in Broward County, Florida.

Stocks down 202 to 25989, DJ futures unchanged, attempt to stage a short covering rally continuing due to anti-tariff talks with China.

Gold up to 1227.1 and USD/CHF at 1.00 due to President Trump setting tariffs on Chinese products. Translation? As the dollar goes down, we have to wait and see if the new Fed Chair Jerome Powell will continue pressuring gold and the Eurasian block with it down below $1000/oz in an economic WW3. Watch sell stop at 25,700.  We have to wait and see if new Fed chair Powell will attempt to destroy Eurasian block by sending gold prices below 1000, despite the fact both Russia and China have been buying their whole gold production in local gold backed currency instead of money printing machines. In other words, US has lost controls of the precious metals complex, and with Trump’s infrastructure and tax cut campaign the National debt will soon be at, or over 30 trillion dollars, since D.C. swamp alligators have no intention dropping their pet projects. Read Ziban Must Die for more details on the coming collision of Trump’s administration with “Deep State” operators funded by the billionaires’ supporters of the New World Disorder. 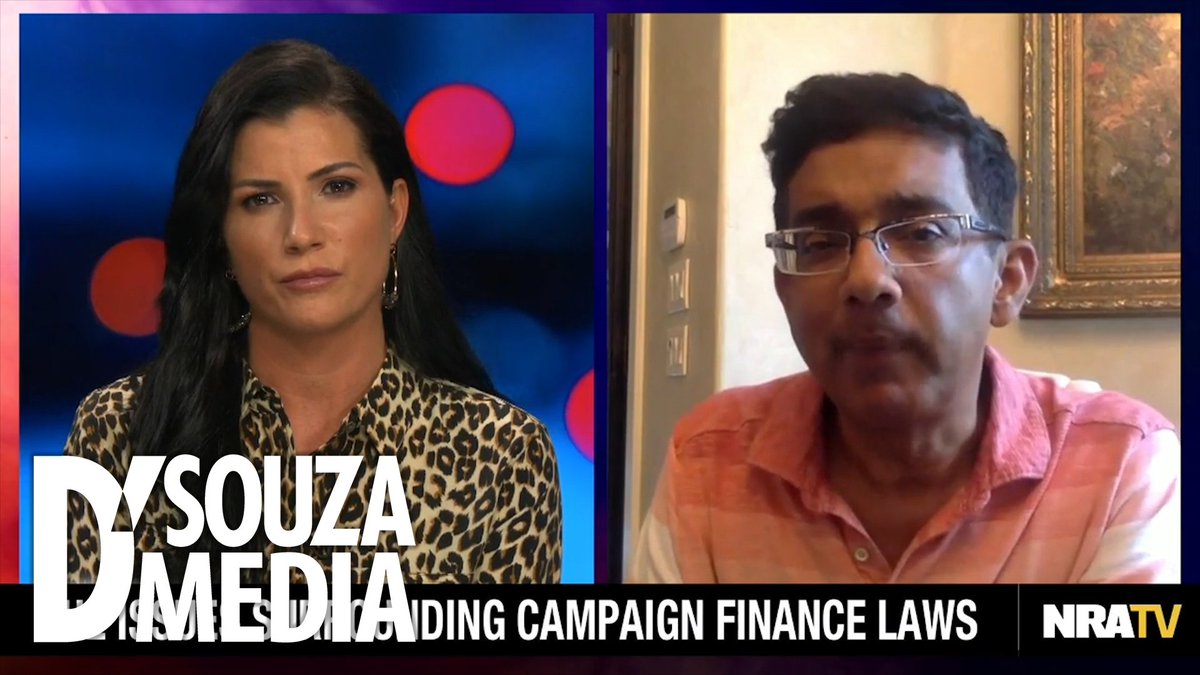 VESTFJORDEN (Oct. 25, 2018) Hide Caption An F/A-18E Super Hornet assigned to the Sunliners of Strike Fighter Squadron (VFA) 81 launches from the Nimitz-class aircraft carrier USS Harry S. Truman (CVN 75) in support of Trident Juncture 18. With more than 50,000 participants from 30 Ally and partner nations, Trident Juncture 18 is taking place in Norway and the surrounding areas of the North Atlantic and the Baltic Sea, including Iceland and the airspace of Finland and Sweden. U.S. Navy photo by Mass Communication Specialist 3rd Class Adelola Tinubu (Released) 181025-N-IG466-0676

“I condemn the terror attack against a Pittsburgh synagogue and extend my heartfelt condolences to the families of the victims and the American people,” Erdogan wrote on Twitter Saturday.

“Turkey unequivocally condemns all forms of terrorism in all parts of the world regardless of their targets,” he added. Later, the Turkish Foreign Ministry also strongly condemned the “heinous attack” in a statement.

“We express our condolences to the families of the victims and the US people, especially to the US Jewish community,” it said. The fatal incident occurred at the Tree of Life Congregation Synagogue in Pittsburgh at around 10 a.m. local time (1400GMT), according to reports. Police have taken the assailant into custody, said Pittsburgh Public Safety Director Wendell Hissrich at a press briefing. At least 11 people were killed after a gunman opened fire during a ceremony at a synagogue in the state of Pennsylvania on Saturday.

A Dallas-area pimp who preyed on teenage girls was sentenced to life in federal prison, as Allen Nash, 31, was convicted in April of the following charges: sex trafficking children; conspiracy to commit sex trafficking; sex trafficking through force, fraud or coercion; transporting a minor to engage in commercial sex acts; and illegally possessing ammunition after he forced two victims, aged 17 and 19, into the illicit sex trade in the fall of 2014.

During his four-day trial, victims told jurors that Nash lured them into engaging in commercial sex acts by promising a better life. Instead, he joined forces with the owner of the “Doll House” massage parlor, demanding the girls work day and night. He confiscated their proceeds and used violence and threats to keep them from leaving. When one victim dozed off in a motel room, Nash dragged her out of bed and slammed her head into a toilet, cracking the seat with her skull — a warning to other victims about what could happen to them if they failed to earn enough money.

Authorities seized over a million dollars in assets from Moser, including more than $400,000 in cash from her home, $70,000 in her bank account, and her 2015 Lexus — all of which the court determined were proceeds from the trafficking operation.

A worker polishes a base for a stone carving artwork in Hui’an, southeast China’s Fujian Province, Oct. 27, 2018. Hui’an stone carving, with a history of 1,600 years, was listed as one of the national intangible cultural heritage of China in 2006. (Xinhua/Wei Peiquan)