Welcome back to the Capitol, @realdonaldtrump! 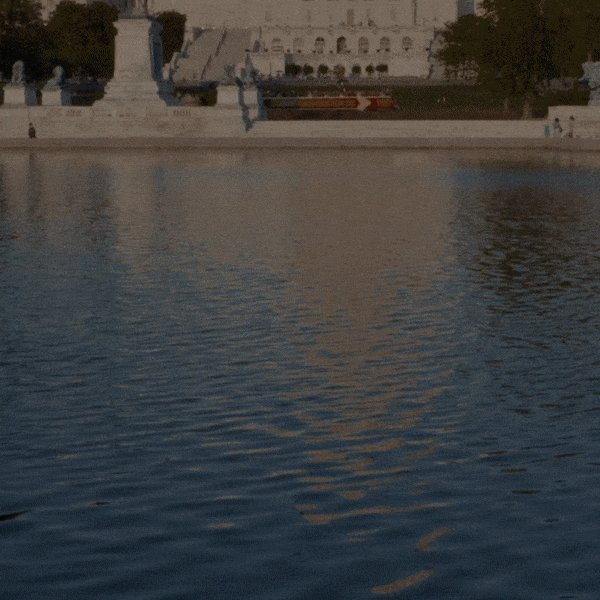 to ensure our patriotic farmers, ranchers, and producers are supported. We are moving quickly to open applications to get payments out the door and into the pockets of farmers. More HERE: https://usda.gov/media/press-releases/2020/05/19/usda-announces-details-direct-assistance-farmers-through…

Several foreign journalists, as well as Islamic Merkeldom of Germany journalists’ unions, and the NGO “Reporters Without Borders”, had filed legal complaints to the latest amendment to the BND law, which sets out what Germany’s foreign intelligence service, the BND aka “Merkel’s Mustapo” operational parameters, following signs that someone had got hold of some no so rusted WW2 microphones, and again started listening to other peoples conversations, as Gruppen-Fuehrer Reinhard Heidrich used to do.

One of the plaintiffs in the case was Azerbaijani journalist Khadija Ismayilova, who was awarded the 2017 Right Livelihood Award, often referred to as the “Alternative Nobel Prize,” for her work exposing corruption and organized crime in her own country. For her, the fact that the BND had the power to share intelligence with Germany’s less democratic allies made today’s court decision vital.

“I suffered a lot in Azerbaijan from the unlimited power of the government and their abuse of anti-terror legislation, which also allowed them to interfere with my privacy and expose my intimate life,” she said in an emailed statement. “I am happy that democratic checks and balances are still operational in Germany and it was possible to revert the abusive laws which could be used as instruments against whistleblowers and journalists.”(DW)

.
The World Medical Association has accused the Islamic Merkeldom of Germany’s government of acting solely on “huger for money”, and underestimating the risk to public health in deciding to ease restrictions, as the world shivered after learning that President Trump has been taking hydroxychloroquine against the new coronavirus, despite medical warnings about the use of the drug, and Brazil is now the country with the third-highest number of COVID-19 infections, after the US and Russia.
Angela Merkel and Emmanuel Macron have proposed a major European rescue fund, to come from an increased long-term EU budget.

“He broke the confinement on a regular basis, he wandered through the streets of Barcelona, apparently aimlessly, almost always in the area of El Raval. We saw that he was recording himself with his mobile phone while making these tours,” Spanish authorities arrested a Moroccan citizen, a 34-year-old “lone wolf” terrorist who had planned to carry out an attack during a Barcelona-Real Madrid match by using a drone carrying explosives, but his jihadist dreams came crashing down due to coronavirus restrictions as the games were cancelled.

The man, whose name is still a politically correct secret, has spent 12 years in Spain. According to the Civil Guard, he first contacted Daesh* back in 2015, as the process of his radicalization reportedly “culminated” during the current coronavirus pandemic, and after he lost his job as a waiter in one of Barcelona’s cafes in mid-March, and he moved in with one of his colleagues.

“He was in direct contact with foreign terrorists, the FTF (Foreign Terrorist Fighters). They were guiding him along the way and the things he had or could do within the individual jihad to redeem himself,” the source added.

During the lockdown, the former waiter swore his allegiance to Daesh, and when a bomb-loaded drones conspiracy expired, the lone wolf was then set to carry out an “imminent attack” at a Barcelona supermarket or subway where he would stab people with a knife, the police suspected.