George Sorbane Quotes: ” The truth is like a septic tank and the smell will eventually get out no matter how hard we tighten down the hatch”,

Why is it that China, for decades, and with a population much bigger than ours, is paying a tiny fraction of $’s to The World Health Organization, The United Nations and, worst of all, The World Trade Organization, where they are considered a so-called “developing country” and…
13.8K
21.2K
81.9K

…..are therefore given massive advantages over The United States, and everyone else? Prior to the Plague floating in from China, our Economy was blowing everybody away, the best of any country, EVER. We will be there again, and soon!
8.2K
14.8K
64.8K

Expat Patriot
@ExpatPatriot1
· May 15
Replying to @ColumbiaBugle @PressSec and @POTUS 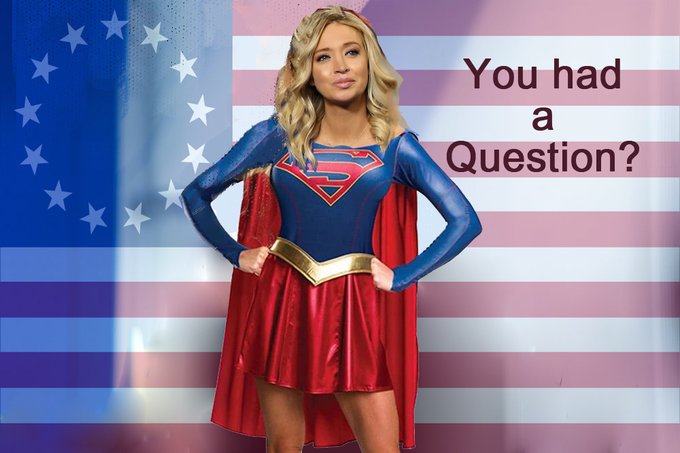 Together, we’ll set the record straight on #BeijingBiden‘s corrupt relationship with China and win OH for @POTUS! #LeadRight 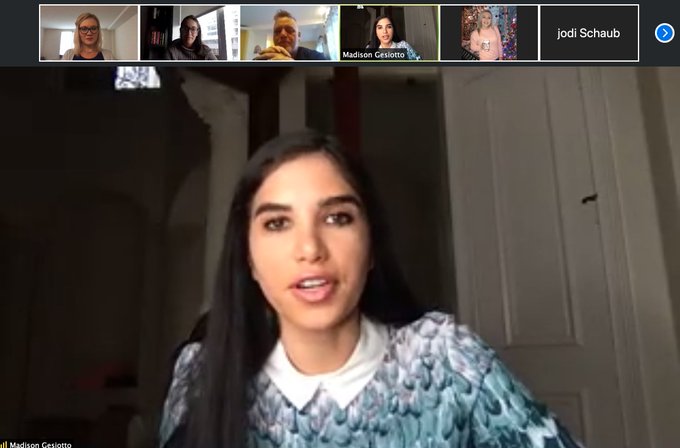 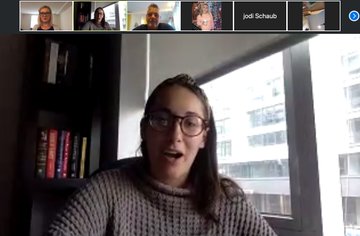 .
Strong wind and rain from Typhoon Vongfong has killed at least one person and damaged hundreds of homes and coronavirus isolation facilities in the Philippines, cutting down communications to the far-flung areas were down,
Evacuation spots that normally shelter 40 families can only hold four due to coronavirus precautions, as rice and corn fields in five hard-hit towns in the country’s east were also destroyed by wind gusts up to 160 miles per hour.

Governor Ben Evardone of Eastern Samar province, where the typhoon slammed ashore, said distraught residents wept after their houses were destroyed or blown away in the towns he inspected:

“The damage I saw was very extensive, the roof of one church was ripped off completely, its iron bars twisted badly by the typhoon,” ” Mr. Evardone said.

Huddled  away in a quiet, empty corner of south-west Georgia, the town of  Cuthbert is the kind of place where social distancing was practiced well before it became a buzzword, with its one traffic light, two grocery stores and a dozen churches, no skyscrapers, subway cars, international airports, or BMW driving fat cats around.

So, when Cuthbert’s 3,000 residents first learned about coronavirus — visualized as maps with big red circles around America’s urban centers — they thought to themselves, “surely that sort of thing could never happen here”.

And in that way, Cuthbert’s experience foreshadowed what’s quickly becoming a pattern with the rest of rural America.The country’s most vulnerable communities, lulled into a false sense of security, are getting slammed with America’s second wave of the virus right as the rest of the nation sees an overall flattening curve and pushes to move on.

Cuthbert had the highest death rate per-capita in the US, and now itself,  and the surrounding Randolph County (total population: 6,700) reported 169 confirmed cases and 21 deaths, having the highest per capita death rate in America for COVID-19.

.
President Barack Obama issued a rare public rebuke of the Trump administration’s handling of the pandemic, saying “a lot of them aren’t even pretending to be in charge,” alleging that President Donald Trump and any other US officials lacked of leadership in the crisis, in his commencement speech for graduates of Historically Black Colleges and Universities (HBCU):

“More than anything, this pandemic has fully, finally torn back the curtain on the idea that so many of the folks in charge know what they’re doing, a lot of them aren’t even pretending to be in charge,” he added.

If someone is looking for a mischief, they should certainly stay out of China since the police has been equipped with special glasses that tap into China’s state database to root out potential criminals using facial recognition, allowing officers to identify suspects in a crowd by snapping their photo and matching it to the database. Beyond a name, officers are also supplied with the person’s address, and the technology has already facilitated the capture of seven individuals, while 35 others using fake IDs are said to have been found.

Turn of the channel on people who have offended and demeaned the teachings of our beloved Lord and Savior Jesus Christ, also known as Rabbi Emmanuel. Walk away, let them dry on the scorching sun. Listen to the sound of Christus Vincit, a message of peace and hope.

Physicists in Shanghai are constructing what they call a ‘Station of Extreme Light’, a laser with intensity 10 trillion trillion times greater than the sunlight striking earth that can be so powerful it can produce 100-petawatt laser pulses  that would distort the Riemann geometry of space.

To give an idea of the power of such a light quanta, it is 10,000 times the power of all the world’s electrical grids combined.

The Special Forces of the emerging “Great Red Surprise” and 2nd world’s superpower China are increasingly likely to be the heroes of the silver screen in the world’s second-largest movie market, proudly flying the Chinese flag, as a new action film, Operation Red Sea relives the true story of the Chinese Navy evacuating hundreds of Chinese and foreign nationals from Yemen during a conflict three years ago.

Who will be the Chinese equivalents to Gregory Peck, Kirk Douglas, Humphrey Bogart and James Cagney is not yet known, but one thing is true for sure:

Moviegoers in China, like the rest of the world, will celebrate the raise of their country as a great power on the world’s stage, and adore their heroes on the silver screen, until a bloody war in some God forsaken place cracks the illusion into millions of broken pieces, bringing fear and humility back to the masses, as has been happening for millennias to the endless “great civilizations” that have perished in the dust of time.

Purdue Pharmacy, the maker of the highly addictive painkiller OxyContin will no longer market opioids to doctors, after agreeing to pay $634.5 million fines in 2007 and pleading guilty to federal charges related to misleading the public about the risks of OxyContin.

It was the world’s top-selling opioid painkiller, unfortunately drug abusers quickly discovered they could snort or inject crushed pills to induce a heroin-like high.

According to the US Centers for Disease Control and Prevention, more than 42,000 people died from opioid-related overdoses in 2016. That’s about 115 deaths per day. Most opioid deaths involve illicit drugs such as heroin.

The rate of fatal drug overdoses in US surged 137% between 2000-2014, and  deaths from alcohol abuse and suicide dramatically increased by 24% percent. White middle-aged Americans, people with limited education, women and those in rural areas experienced the largest increase in suicide rates.

“The problem is concentrated in rural, largely white counties that have often struggled for many years with stagnant wages, unemployment, poverty and the loss of major industries that fueled local economies. We are seeing an alarming increase in deaths from substance abuse and despair,” co-author of a report published the British Medical Journal Steven Woolf said about the latest data on US life expectancy that was set at 78.6 years, a 0.1-year drop from 2015.