Thank you Missouri – Together, we are MAKING AMERICA GREAT AGAIN! 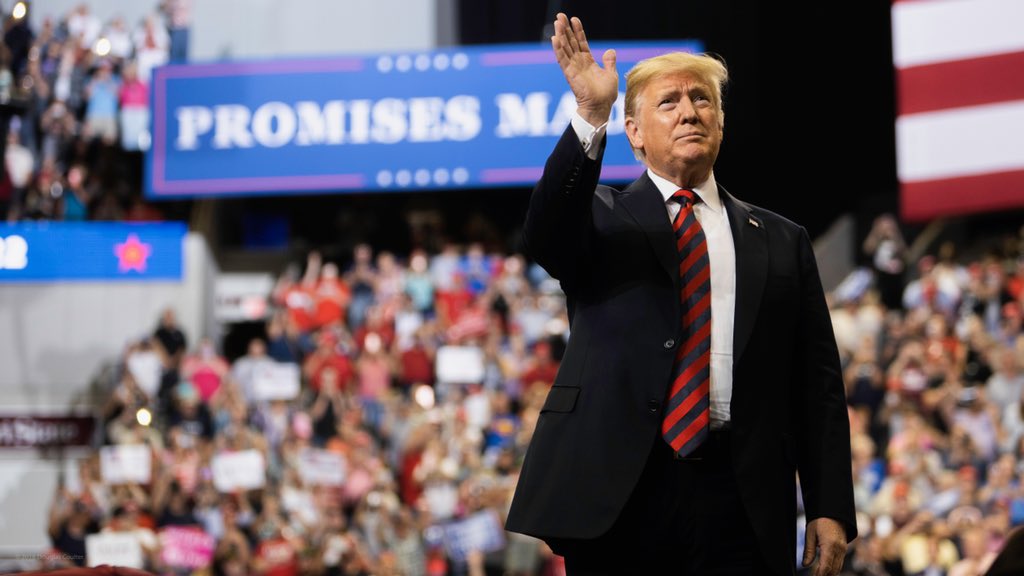 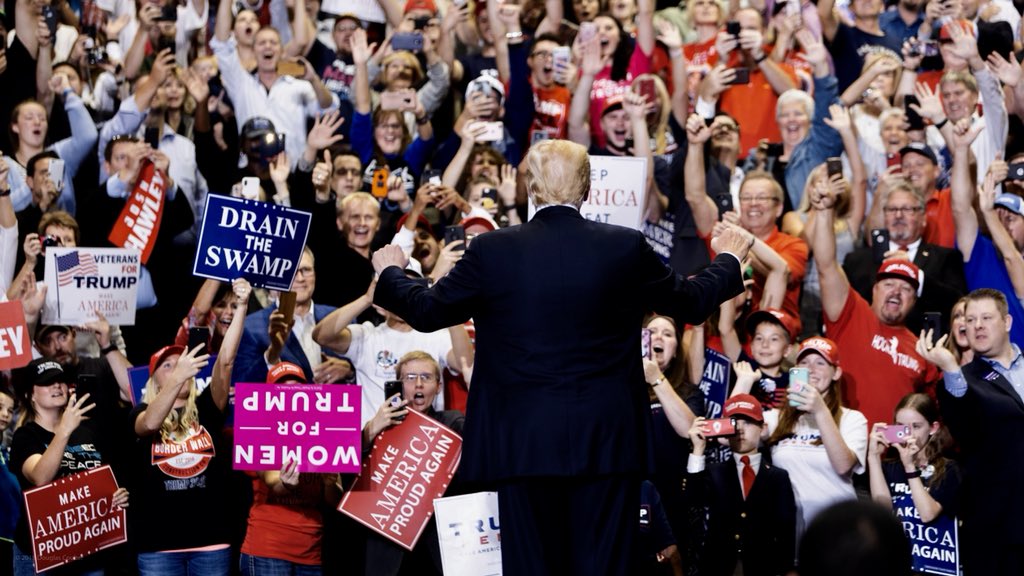 Thank you Missouri – I love you! 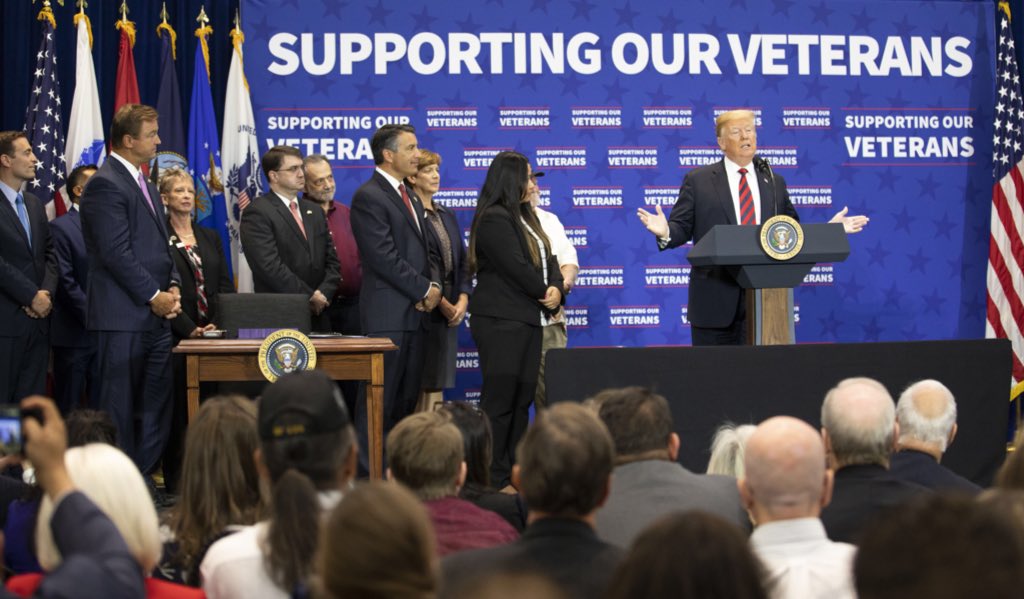 View of the line outside Las Vegas Convention Center of those waiting to get into the @realDonaldTrump #MAGA rally. (Photos sent to me from someone who prefers to remain anonymous) 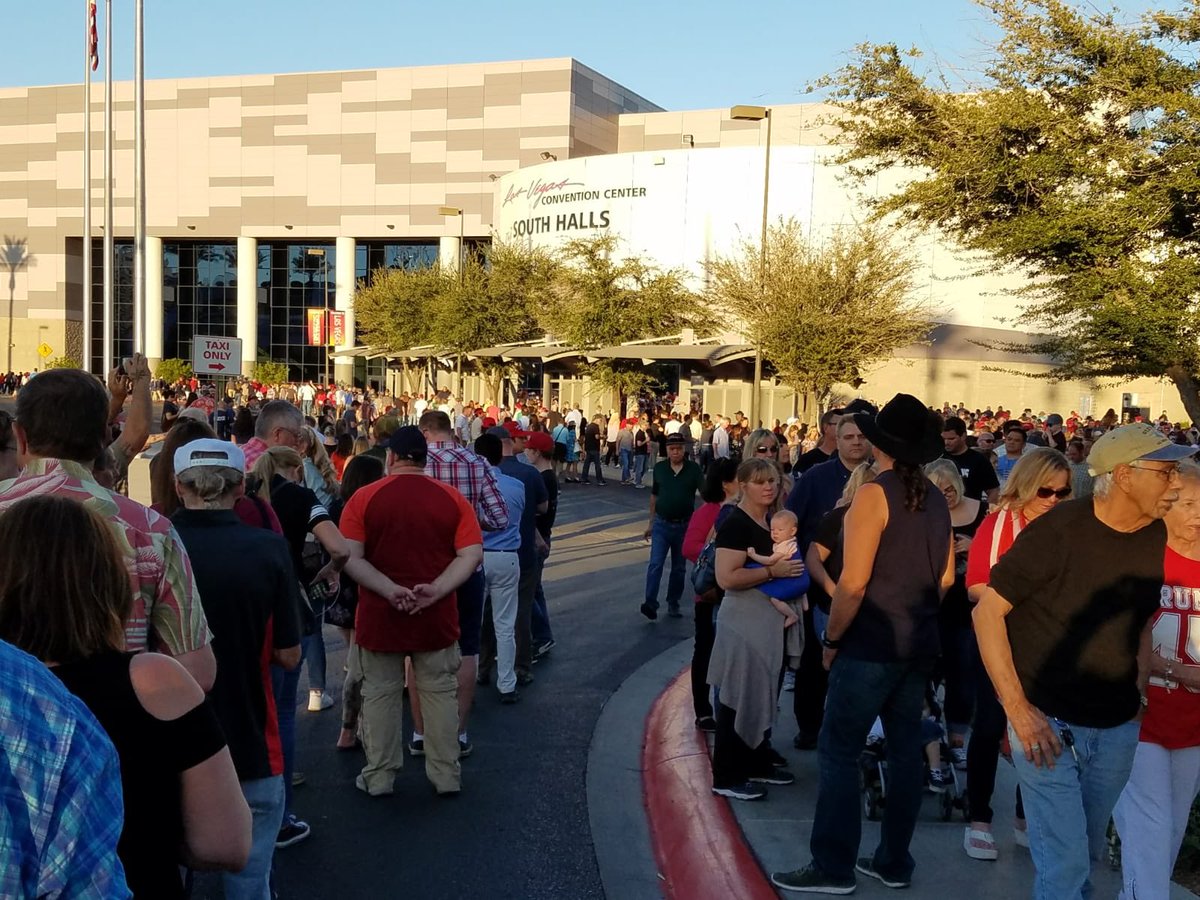 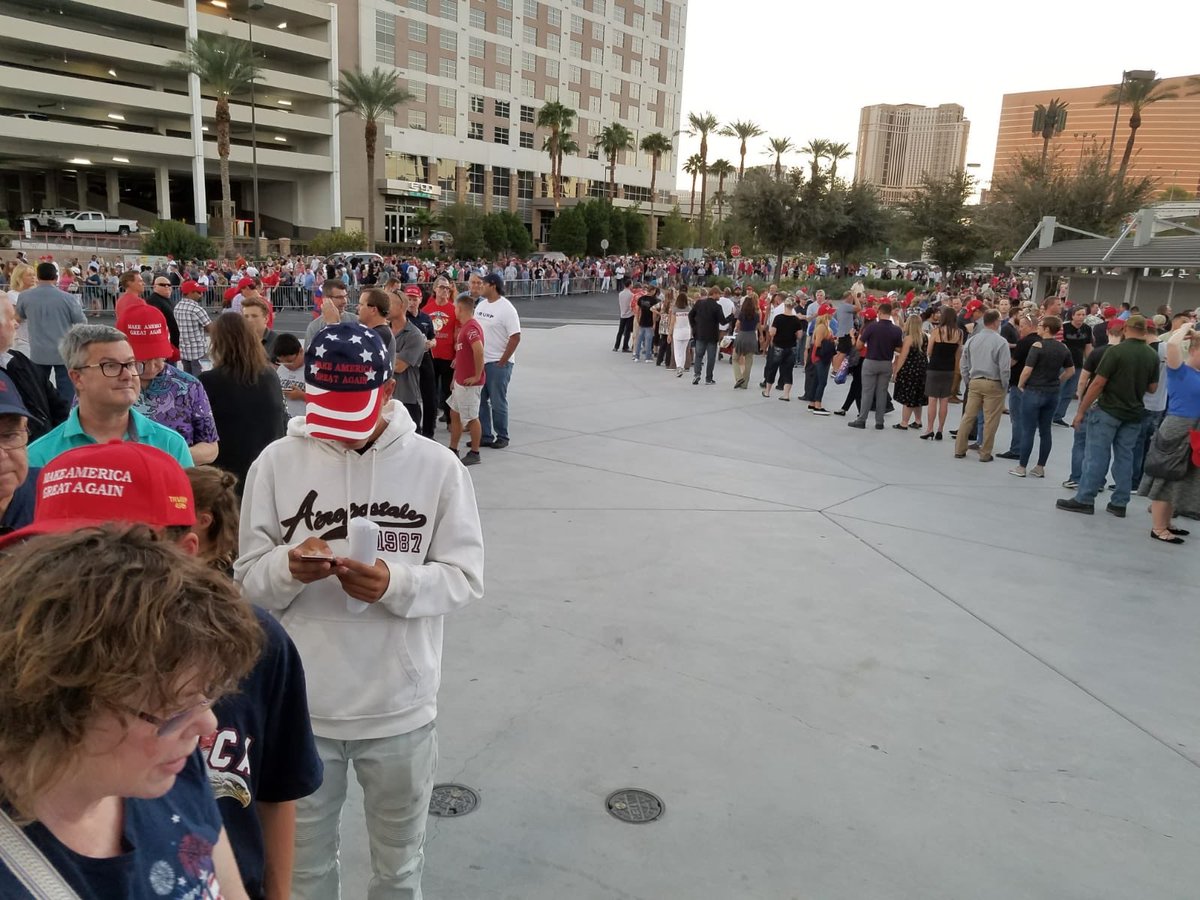 The crowd roars as @realDonaldTrump takes the stage. Says he’s thrilled to be back in Ne-vah-da. “You have to say that just right,” he jokes. Says the state is home to hardworking people who respect the flag. – at North Hall LVCC 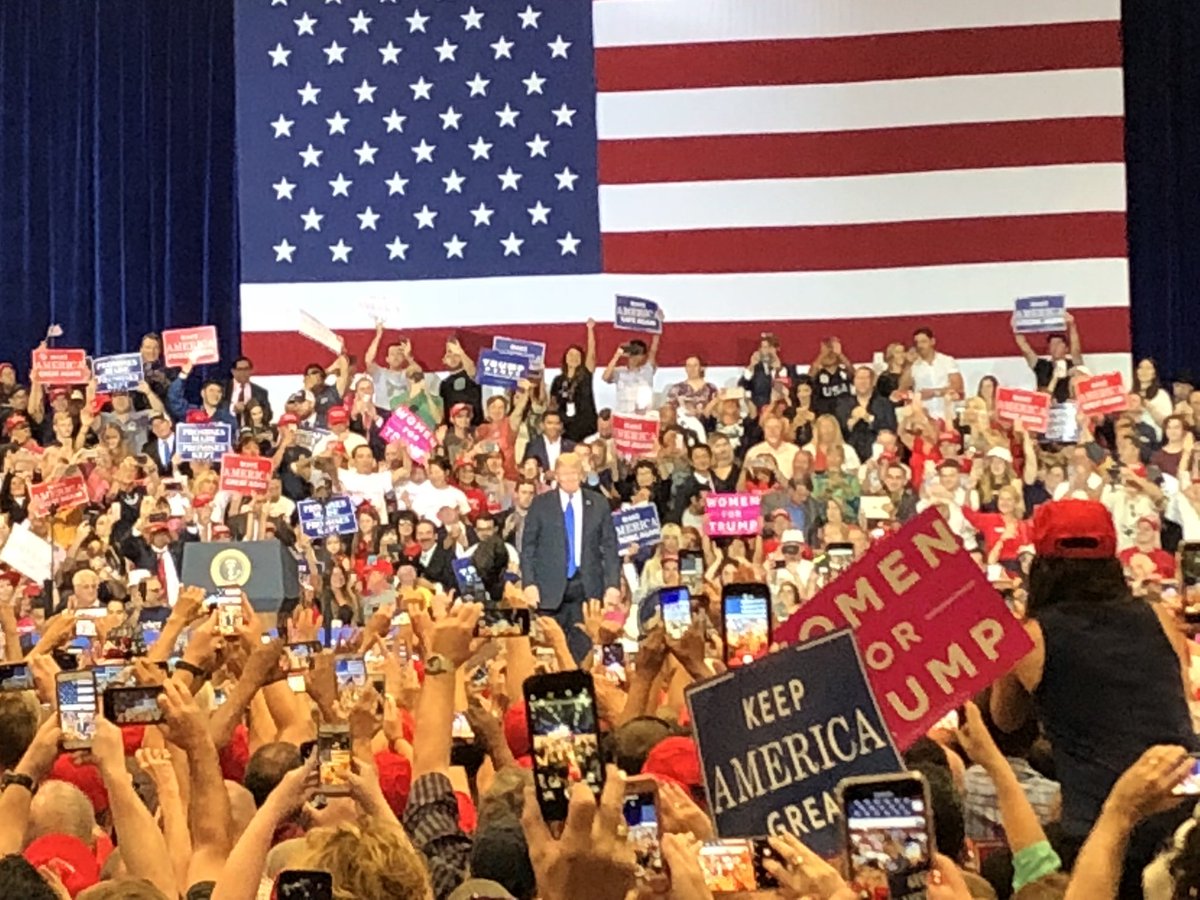 What an amazing Trump rally in Las Vegas, Nevada. There must have been over 10,000 people here and trust me when I say it, we are all ready to VOTE in November!

We are outside the Trump rally in Las Vegas. There are THOUSANDS of conservatives here and the line extends all the way around the block. Everyone loves Trump! 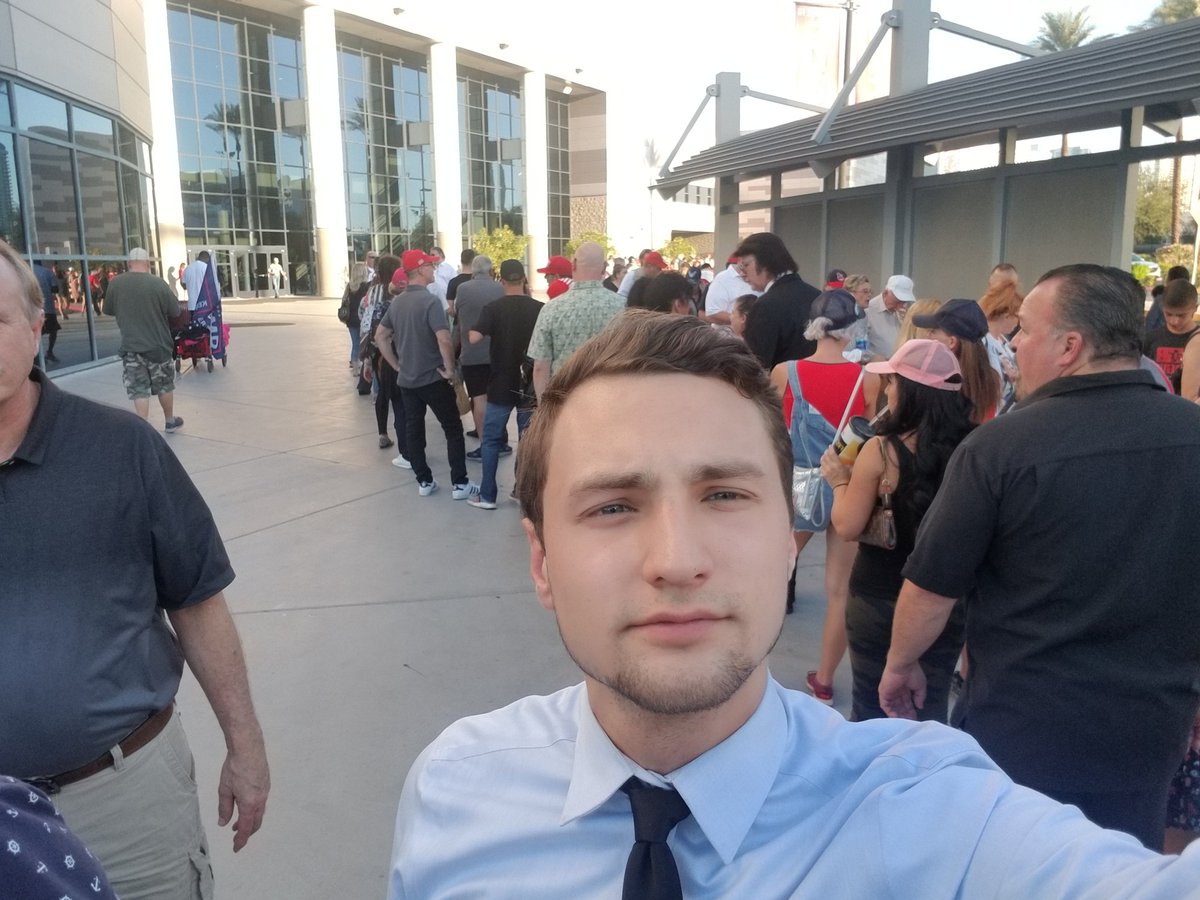 Energy and excitement for President @realDonaldTrump and his #AmericaFirst agenda is through the roof! #MAGA 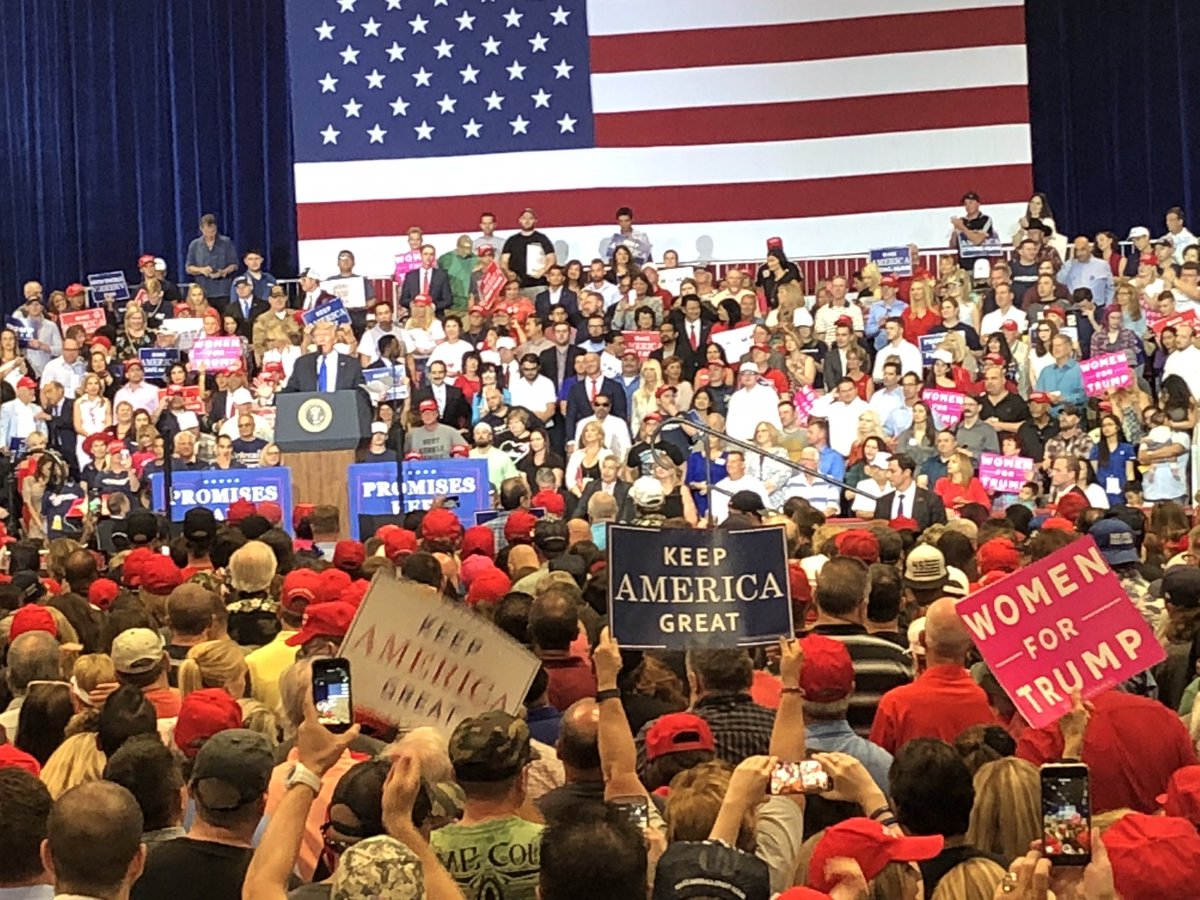 “We’re fighting every day for our factories, our ranchers, our great miners, our farmers, and we are now the largest producer of energy in the entire world.” –@realDonaldTrump

Great job tonight by President @realDonaldTrump in Las Vegas laying out how strong America has become economically and how much safer we are with a strong military.

Promises Kept for our GREAT Veterans!

Throughout American history, the men and women of our Armed Forces have selflessly served our Country, making tremendous sacrifices to defend our liberty. On National POW/MIA Recognition Day, we honor all American Prisoners of War: http://45.wh.gov/y6Vs5D 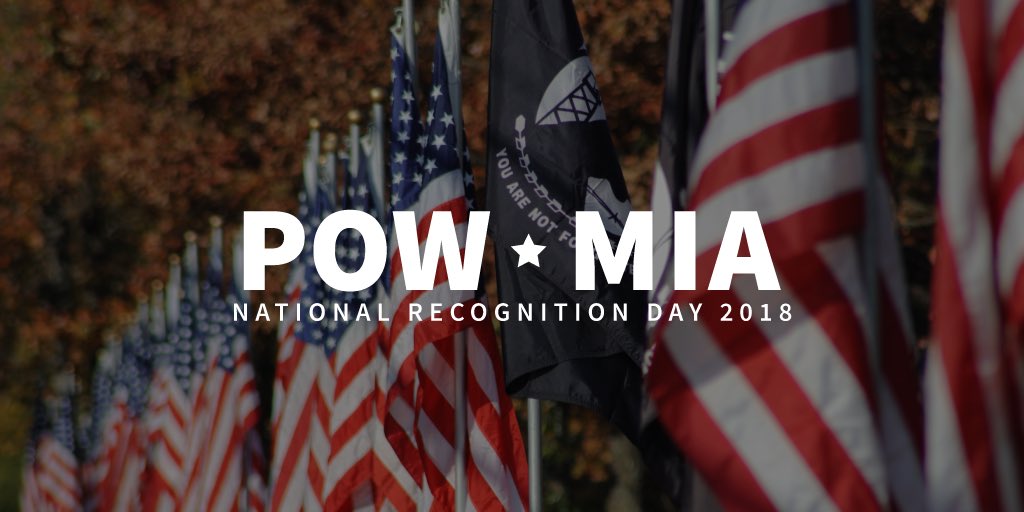 “I will not further comment on a story based on anonymous sources who are biased against the department and are advancing their agenda. But let me be clear about this: Based on my dealings with the President, there is no basis to invoke the 25th Amendment”, that is how US Deputy Attorney-General Rod Rosenstein trashed a New York Times story that claims he recruited Cabinet members to invoke a constitutional amendment to remove President Donald Trump from the White House.

Mr. Rosenstein, the US official who oversees the federal investigation into Russia’s role in the 2016 US election, also suggested secretly recording Mr. Trump, the Times reported.

According to the gossip, Mr. Rosenstein tried to persuade Attorney-General Jeff Sessions and John Kelly, the former homeland security secretary and current White House chief of staff, to invoke the 25th Amendment.

4…………> Harvest Across China: A Photo Gallery

Stocks up 87 to 26743, DJ futures +21, attempt to stage a short covering rally continuing due to anti-tariff talks with China.

Gold down to 1203.30 and USD/CHF down 0.9581 due to President Trump setting tariffs on Chinese products. Translation? As the dollar goes down, we have to wait and see if the new Fed Chair Jerome Powell will continue pressuring gold and the Eurasian block with it down below $1000/oz in an economic WW3. Watch sell stop at 26,250.  We have to wait and see if new Fed chair Powell will attempt to destroy Eurasian block by sending gold prices below 1000, despite the fact both Russia and China have been buying their whole gold production in local gold backed currency instead of money printing machines. In other words, US has lost controls of the precious metals complex, and with Trump’s infrastructure and tax cut campaign the National debt will soon be at, or over 30 trillion dollars, since D.C. swamp alligators have no intention dropping their pet projects. Read “Ziban Must Die” for more details on the coming collision of Trump’s administration with “Deep State” operators funded by the billionaires’ supporters of the New World Disorder.