George Sorbane Quotes: “Anything vertical will eventually be horizontal”. When the lower half rules, the upper half suffers, Not crazy are those souls who marvel at God’s creation, but the ones who ridicule them,Every disorder is the beginning of new, and higher order

and I joined some of our nations heros at the World War II Memorial to lay a wreath in commemoration of the brave men and women who lost their lives fighting for our freedom. 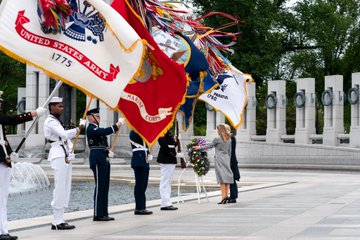 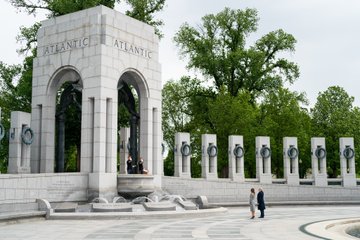 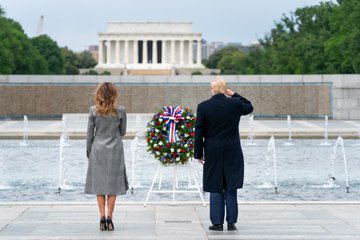 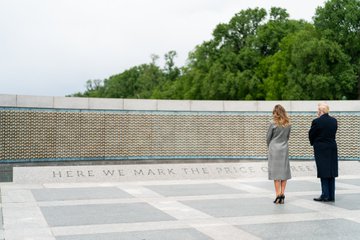 by May 12th! His opponent

voted to fire teachers, and cut their salaries while bumping up her pay. Now she’s mocking our Great Vets! We need Navy Fighter Pilot Mike Garcia in #CA25!

) is a Great Advocate for the incredible people of Wisconsin (WI07). We need Tom in Congress to help us Make America Great Again! He will Fight for Small Business, supports our Incredible Farmers, Loves our Military and our Vets….

….He is Strong on Crime, the Border, and Second Amendment. Tom has deep roots in Wisconsin, is a big Tax Cutter, and will help me DRAIN THE SWAMP! Tom has my Complete and Total Endorsement. Vote for Tom Tiffany!

Give President Trump an Ally
Chip in today!
secure.winred.com
.

Mike Boerboom, a third-generation Minnesota hog farmer, is just one of the tens of thousands of US pork producers who are facing an unpleasant reality: although demand for their products is high in the nation’s grocery stores, they may have to “put to sleep,” and dispose of millions of pigs due to a breakdown in the food supply chain, as the United States faces a major meat shortage due to virus infections at processing plants: i.e. valued animals could be put down without ever making it to table.

“It’s mind-blowing to look at all the pigs in here,” he says with a joyless smile.

“With the situation that’s going on, there’s a chance that none of these may end up in the food chain.”

.
3…………> Wehrmacht  vs The Holocaust: War Crimes On The Battle Fields?

Millions of Wehrmacht soldiers took part in the crimes of World War II, and only 250,000 members of the SS, who were directly responsible for the Holocaust, and now, seventy-five years later, the legend of the innocent Wehrmacht is exposed, according historian Hannes Heer, who said that for decades, some people considered the SS to be the only war criminals.

The public has been far more reluctant to address the 10 million soldiers on the eastern front who killed more than 26 million Soviets. Every German has three, four, five relatives who participated in that carnage, and it is time to wipe the slate clean, and admit to the world that the German army took a significant part in committing war crimes in WW2.

Many in America regard Michael Flynn to be an authentic hero,and now after the DOJ’s decision to dismiss the charges against him takes on a new significance amid John Durham’s investigation into the origins of the US intelligence operations against the Trump campaign, and the President may even grant Flynn and, potentially some others, “unconditional pardons” in order to block future interest in exploiting this ground “should, by some chance, Democrats maintain or increase their power in Congress or regain the White House”.

“With US Attorney John Durham months into an effort to understand the opening of investigations into candidate, president-elect, and President Trump, and given that the FBI, Congress and even elements within the Department of Justice have slow-walked production of evidence, the decision to abandon prosecution now, years after pressuring General Flynn into a guilty plea has monumental significance on many levels”, analyst Charles Ortel suggested.