Seems like something the FBI Director could have cleared up years ago, instead of letting this BS drag on throughout President Trump’s entire first term. The O’Biden Administration literally tried to take Trump down. Always knew it, but now we FACTUALLY know it! Unbelievable!!
Quote Tweet

Navy commanding officers fears of creating a “hollow force” that lacks the sailors to adequately staff and maintain the whole fleet, based in fact that the service is already short on 9000 personnel,  may be behind the expansion beyond its goal of 355 ships, with some suggesting a fleet of 530 ships, many of which would be unmanned, as Secretary of Defense Mark Esper foresees a lighter force with more ships, including large surface combatants, but fewer aircraft carriers, with many optionally manned, or have vastly reduced crew requirements, all thanks to artificial intelligence.

“One of the ways you get [to a larger fleet] quickly is moving toward lightly manned [ships], which over time can be unmanned,” Mr. Esper said.

“We can go with lightly manned ships, get them out there. You can build them so they’re optionally manned and then, depending on the scenario or the technology, at some point in time they can go unmanned.”

“The transfer of these inmates, who will complete their drug sentences in their home country, demonstrates the robust cooperation between the United States and Mexico,” said Juan Acosta, acting field office director for ICE Enforcement and Removal Operations (ERO) El Paso.

“ICE is carrying out its mission by removing convicted criminal aliens from the country, and at the same time, saving taxpayer dollars by removing these individuals from our prison system.”

All 59 inmates transferred Wednesday were serving sentences for conspiring to possess with the intention to distribute 50 grams or more of a mixture of substance containing a detectable amount of methamphetamine. The inmates will complete the remainder of their sentences in Mexico as part of the treaty. The process included the inmates requesting to be transferred to their home country. 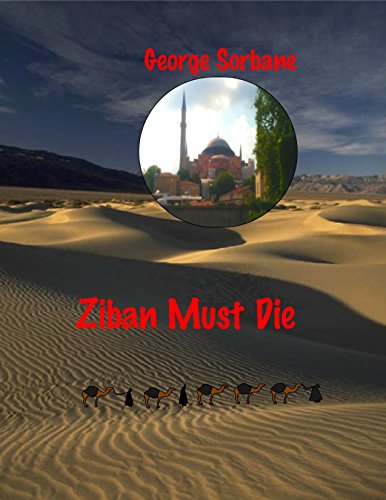 New York state has registered over a 50% expansion in UFO reports, due to sightings of unexplained flying crafts or eerie lights in the skies above:

“The green lights were revolving in a figure eight as the craft moved quickly, from east to west towards Manhattan. The military Aircraft that appeared to follow it was very loud,” said one person, one of over 15o observers of unusual phenomena, ranging from bright lights and strange sounds to particularly oddly shaped objects.

The Islamic Sheikdom of UK could be the first country to carry out Covid-19 “challenge trials” – by deliberately infecting with coronavirus healthy volunteers to test possible vaccines, with the studies to be conducted in London:

“I think the challenge trial has the potential to save thousands of lives and really bring the world out of the pandemic sooner. It is just something that made instant sense to me,” one news source said.

“We now know the risk in a healthy young adult with no underlying conditions is extremely low. We suspected this before, but we really did not have the strength of evidence to go forward with challenging people with the virus – but now I think there is clear data”, Prof Peter Horby of Oxford University said.