Donald J. Trump Retweeted
Sorry Liz, can’t accept the results of an election with hundreds of thousands of fraudulent votes cast, enough to easily flip the Election. You’re just unhappy that I’m bringing the troops back home where they belong! https://twitter.com/politico/status/1330277360613142530…
This claim about election fraud is disputed
This Tweet is unavailable.
14.6K
17.4K
62.1K62.2K

Well, there were hundreds of thousands of votes cast where Republican Poll Watchers were not allowed to “watch”, not even allowed in the counting rooms. Likewise with Fake ballots cast and dead people voting!
This claim about election fraud is disputed
Quote Tweet

KDKA
@KDKA
· 5h
#BREAKING: Mike Kelly and Sean Parnell are requesting the Commonwealth Court of Pennsylvania to declare universal mail-in voting unconstitutional and to deny the votes of the majority of Pennsylvanians who voted by mail in the Nov. 3 election. https://cbsloc.al/3kZndjy 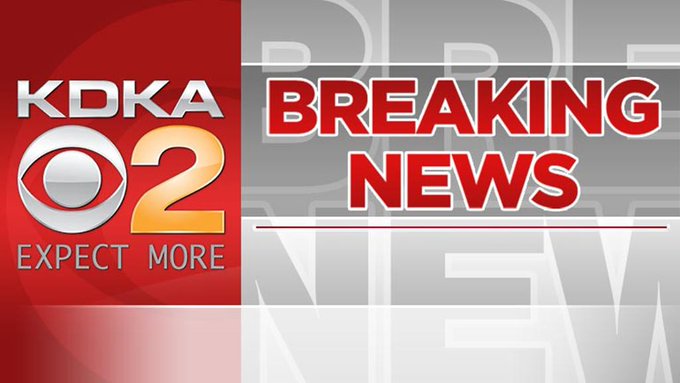 This is not at all frivolous. It is brought on behalf of one of the most respected members of the United States Congress who is disgusted, like so many others, by an Election that is a fraudulent mess. Fake ballots, dead people voting, no Republican Poll Watchers allowed, & more!
This claim about election fraud is disputed
Quote Tweet

BREAKING: Republican Congressman Mike Kelly has filed a new frivolous lawsuit in Pennsylvania seeking to block the state from certifying the election results and having the state legislature choose electors. This is absolutely shameful. https://democracydocket.com/cases/pennsylvania-vbm-certification-challenge/…

“This technology will be brought to India by Hindustan Unilever Ltd (HUL) in Pepsodent Germicheck Mouth Rinse Liquid,” declared the leader of consumer giant Unilever Oral Care R&D (Research and Development) branch, saying in a statement on 12 November that the results of the study were a “promising step” to understanding how mouthwashes could help to reduce the spread of coronavirus.

“The virus that causes COVID-19 spreads primarily through droplets of saliva or discharge from the nose, which has been detected before, during, and after the acute phase of illness, as well as in asymptomatic cases,” said Roberts.

“Therefore, reducing the viral load in the mouth could help to reduce transmission,” he added.

.
https://sputniknews.com/india/202011211081234585-unilevers-mouthwash-formula-which-reduces-covid-load-by-999-introduced-in-india/
.
3…………> Biden’s Greatest Challenge Ahead: A Weak Dollar?
.
The current US/China trade war has elevated concerns about the United States deploying the ‘nuclear option’ of freezing China’s banking sector out of the global US dollar payments system, prompting the use of alternative currencies such as the euro and the yuan to settle financial transactions, as the EU single currency was the most used currency for global payments in October, beating the dollar into second place for the first month since February 2013, according to Bloomberg.

The euro and the greenback were followed by the pound sterling, the Japanese yen, as the Canadian dollar overtook China’s yuan for the fifth spot, according to data from the Society for Worldwide Interbank Financial Telecommunications (Swift), which handles cross-border payment messages for more than 11,000 financial institutions, with the dollar weakness due to a variety of factors including the ongoing recession as a result of the coronavirus pandemic that has hit the United States particularly hard and resulted already in more than 250,000 deaths, and the trade war with China that has reduced the value of dollar-denominated trade. Political unrest in the United States and the uncertainty over the recent presidential election have also weakened the greenback.

Prime Minister Scott Morrison says this week’s report finding evidence that special forces murdered at least 39 Afghan civilians or prisoners was “disturbing”, but has insisted war crime allegations must be dealt with by the Australian justice system, and said he was confident Defense would improve the culture within special forces and the mental welfare of other veterans of the Afghanistan conflict. The director of an Afghan human rights organization says families of victims want a comprehensive and transparent investigation

The Inspector General of the Australian Defense Force (IGADF) has recommended 19 current and former personnel be prosecuted for war crimes, and compensation be paid to Afghan victims and families.

..
https://www.abc.net.au/news/2020-11-21/scott-morrison-afghanistan-war-crimes-report-disturbing-distress/12907424
.
5…………> US 7th Fleet: Action In Indian Ocean
.
INDIAN OCEAN – Maritime forces from Australia, India, Japan, and the United States on Nov. 20 completed Phase II of the multi-lateral naval exercise Malabar 2020.
The exercise improved integration between Australian, Indian, Japanese, and U.S. maritime forces and provide an opportunity to conduct engagements highlighting cooperation between allies and partners in the Indo-Pacific.
.
https://www.navy.mil/Press-Office/Press-Releases/display-pressreleases/Article/2422157/nimitz-strike-group-concludes-malabar-2020-with-australia-india-japan/
.