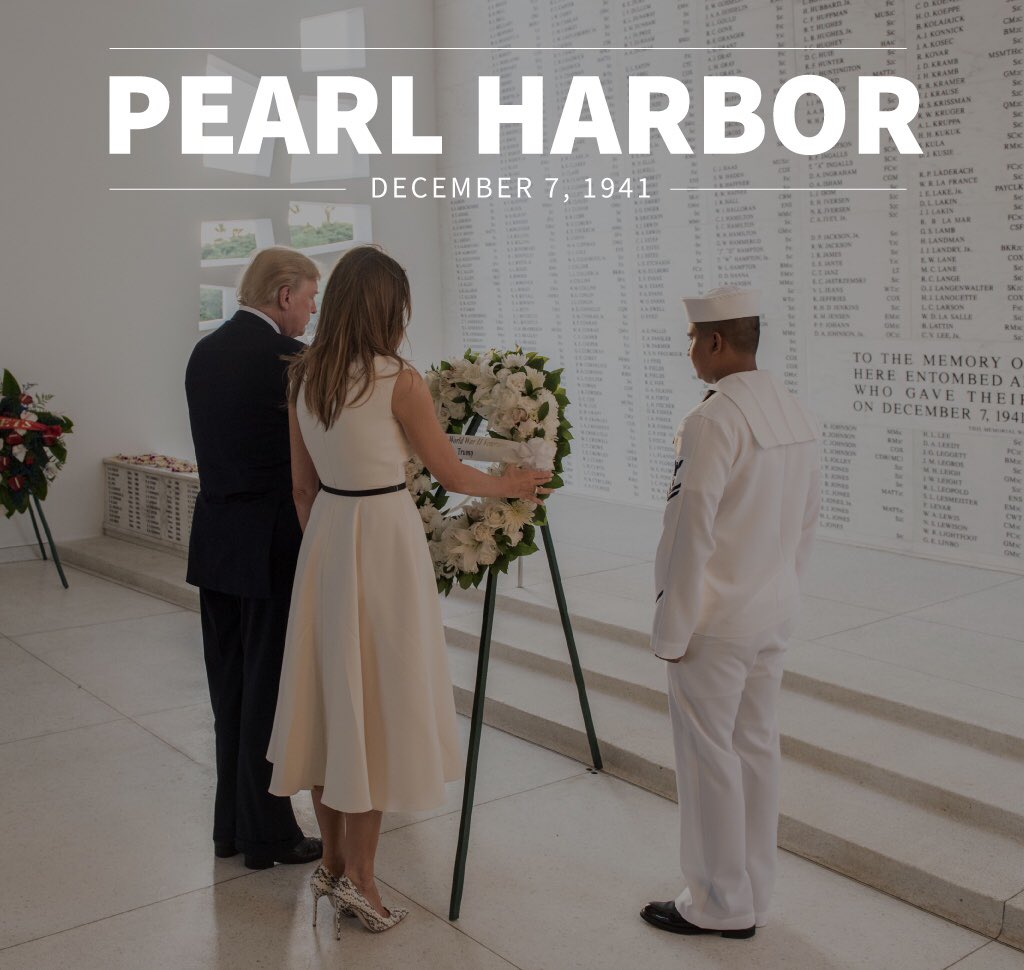 According to court filings and facts presented at the plea hearing, between March 2017 and the date of her attempted travel to Syria on July 31, 2017, the defendant engaged in a scheme to defraud numerous financial institutions.

Specifically, Shahnaz obtained a loan for approximately $22,500 by way of materially pretenses, representations, and promises. She also fraudulently applied for and used over a dozen credit cards, which she used to purchase approximately $62,000 in Bitcoin and other cryptocurrencies online. She then engaged in a pattern of financial activity, culminating in several wire transactions totaling over $150,000 to individuals and shell entities in Pakistan, China, and Turkey that were fronts for ISIS. During the time she was committing bank fraud and laundering money overseas, the defendant was accessing ISIS propaganda online, including violent jihad-related websites and message boards, and social media and messaging pages of known ISIS recruiters, facilitators and financiers.

The international human rights watchdog Human Rights Watch (HRW) and Argentine federal judge are currently assessing the crown prince Mohammed Bin Salman role in connection with alleged war crimes by the Saudi-led coalition in Yemen and his possible complicity in the alleged torture of Saudi nationals, including Jamal Khashoggi.

Prince Salman is expected to attend a G20 summit in Buenos Aires later this week. Argentine law gives the country’s judiciary the right to investigate war crimes and torture on a global basis, opening the way for nationals of other countries to be tried for such crimes upon entering the country.

“Southern University of Science and Technology strictly requires scientific research to conform to national laws and regulations and to respect and comply with international academic ethics and standards,” a statement said following a report of launching an investigation of an associate professor who released videos on YouTube claiming to have edited the genes of twins born this month and defending the ethics of his work.

Dr. He Jiankui says he was able to copy and paste over defective genes, but the University announced that his work is a “serious violation of academic ethics and standards”.

The head and co-founder of e-commerce giant Alibaba has been confirmed as a communist party member by Chinese state-backed newspaper The People’s Daily.

Billionaire Mr. Jack Ma, 54, announced he would step down as Alibaba chairman next year, and was previously believed to have no political ties.

“Under his leadership, Alibaba ranks among the top 10 global companies regarding market value, making China a leading player in the international e-commerce industry, internet finance, and cloud computing, spawning a large number of entrepreneurs and start-ups,” the newspaper said.