George Sorbane Quotes: “Not crazy are those souls who marvel at God’s creation, but the ones who ridicule them”.

Congratulations to State Representative Karen Whitsett of Michigan. So glad you are getting better!

Detroit rep says hydroxychloroquine, Trump helped save her life amid COVID-19 fight
Rep. Karen Whitsett, D-Detroit, said she does not believe she would have been given the drug if President Trump had not touted it.
freep.com
5K
21K
72.6K

Great job being done by Dr. Nicole Saphier on

By the Numbers: A Massive Nationwide Response | The White House
This story first appeared in 1600 Daily, the White House’s evening newsletter. Subscribe now to get breaking news from President Trump before anyone else. When the world has faced trying times,…
whitehouse.gov
1.5K
2.4K
8.9K

Prime Minister Mr. Boris Johnson has been moved to intensive care in hospital after his coronavirus symptoms worsened, 10 Downing Street reported, that on the advice of his medical team he was moved, and was receiving excellent care, after asking Foreign Secretary Dominic Raab to deputize where necessary.

The prime minister, 55, was admitted to hospital in London with persistent symptoms on Sunday evening, and the Queen has been kept informed about Mr. Johnson’s health, according to Buckingham Palace.

Mr. Raab said there was an incredibly strong team spirit behind the prime minister, adding that he and his colleagues were making sure they implemented plans Mr. Johnson had instructed them to deliver, as soon as possible: “That’s the way we’ll bring the whole country through the corona-virus challenge”, he said.

Labor leader Sir Keir Starmer described it as “terribly sad news” saying  “All the country’s thoughts are with the prime minister and his family during this incredibly difficult time”, and President Trump said Americans are all praying for his recovery, describing Mr. Johnson as a “very good friend of mine and a friend to our nation who is very strong and does not give up”.

Chicago has seen a total of 98 deaths with 72% of them black residents, and grim statistics from health officials on the heavy toll of corona-virus hit on black Americans, with black Chicagoans account for half of all infection cases in the city, and more than 70% of deaths, despite making up 30% of the population.

The state of New York recorded 130,689 cases and 4,758 fatalities. Other states with over 10,000 cases include New Jersey, Michigan, California, Louisiana, Florida, Pennsylvania, Massachusetts and Illinois.

As nations around the world are in lockdown due to the global COVI-19 pandemic, normally bustling city centers and streets are now empty. Earlier this week, a resident of Japan witnessed the wonder of cherry blossom trees with no one around.

Footage shared by Viral Hog on YouTube captures a bike rider’s scenic route in Saitama, Japan, on their way to the supermarket to get supplies amid the corona-virus lockdown.

In a statement given to the video licensor, the local resident stated that/people used to party at the parks during this time, but the celebrations are discouraged right now. Fortunately, my bike path was along this scenic river and it showed me that despite everything, life goes on. And in this part of the world, it does so beautifully.

Donald Trump Jr.
@DonaldJTrumpJr
· Mar 3
Incredible news. If it would have been done by someone other than ⁦@realDonaldTrump⁩ you would have heard all about it. But hey, I’ll pass it on. White House Nominates Nation’s 1st African American Military Service Chief. https://military.com/daily-news/2020/03/02/white-house-set-nominate-nations-1st-african-american-military-service-chief-report.html
Donald J. Trump Retweeted

Bloomberg spent $500m just to win American Samoa. He could have spent $700m to buy the whole place. It would have been a better investment than his campaign He won the only area he didn’t visit. 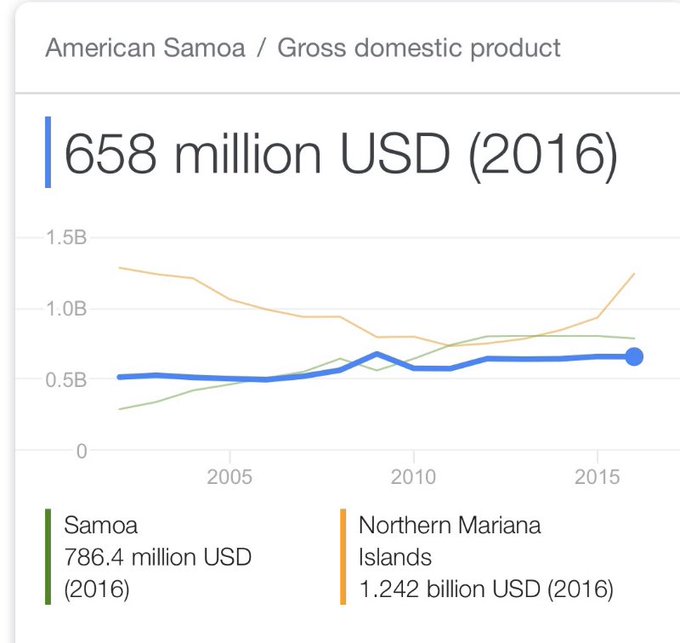 A cruise ship in the United States has been ordered to stay back from the California coast until some 3500 passengers and crew can be tested, with the test kits were lowered by a helicopter onto the Grand Princess by rope as the vessel lay at anchor off the coast of San Francisco.

A new research paper, procured by abc.net.com reporter has found the new corona-virus has two distinct strains — and that it’s possible to be infected with both at the same time.

The study, which looked at 103 genomes of SARS-CoV-2, found the virus had evolved into two separate strains, known as “S” and “L”, with the

“S” type being older and milder, while the newer, more prevalent “L” type is more aggressive.

The study, which has been accepted by National Science Review also looked at the evolution of SARS-CoV-2 and other related corona-viruses in an attempt to figure out which animal the virus evolved through before it got to humans.

3…………> Corona-Virus Destruction From Space: Before & After

The new virus that causes corona-virus disease COVID-19 is microscopic in size and easily transmitted within a tiny respiratory droplet — but its impact has been global.

In fact, some of its effects are already visible from space.

The stark effects can be seen at a diverse range of locations, from the Great Mosque at Mecca in Saudi Arabia to outside the Space Mountain ride a Disneyland in Tokyo.(abc.net.com)

Read Ziban Must Die for more details on the coming collision of Trump’s administration with Deep State operators funded by the billionaires’ supporters of the New World Disorder.

An illegal immigrant named Ivan Zamarripa-Castaneda, 26, of Denver had turned himself into ICE custody following a deadly car crash on I-70 earlier this month, after being charged with vehicular homicide and one count of leaving the scene of an accident resulting in death in the March 3 crash.

John Anderson, 57, a semi-truck driver, was killed in the accident that temporarily shut down the interstate, and ICE requested a notification if the suspect would be released, but after he posted the $25,000 bond, Castaneda was let go, prompting the Denver sheriff to call for an internal probe of the department.

Andrew McCabe FIRED, a great day for the hardworking men and women of the FBI – A great day for Democracy. Sanctimonious James Comey was his boss and made McCabe look like a choirboy. He knew all about the lies and corruption going on at the highest levels of the FBI!

The statement by President Trump celebrating the firing of the ex-FBI deputy director Andrew McCabe was clouded by the news that he has given memos about conversations he had with President Donald Trump to an inquiry into alleged Russian meddling in the 2016 election led by special counsel Robert Muller, yet another proof of the the resentment and willingness to break the law by “scorched earth” left behind saboteurs and conspirators of our 1st Muslim President, Grand Ayatollah Barack Obama.

The “Fake News Media” talking heads and “Deep State” D.C. swamp alligators are hoping that the memos could support allegations that the president sought to obstruct justice.

Mr McCabe was fired from the FBI by AG Jeff Sessions following an internal inquiry, as Mr Trump had accused him of bias.

“Far too often, companies pay bribes as part of their business plan, upsetting what should be a level playing field and harming companies that play by the rules,” said Acting Assistant Attorney General Cronan. “In this case, one of the largest public companies in the world paid staggeringly large bribes to officials at the uppermost levels of the government of Argentina to secure a billion-dollar contract. Eberhard Reichert’s conviction demonstrates the Criminal Division’s commitment to bringing both companies and corrupt individuals to justice, wherever they may reside and regardless of how long they may attempt to avoid arrest.”

Japan’s weather agency has declared the start of the cherry blossom season in Tokyo, marking the official start of spring there. The agency said this year’s first blossoms appeared nine days earlier than average.

Turn of the channel on people who have offended and demeaned the teachings of our beloved Lord and Savior Jesus Christ, also known as Rabbi Emmanuel. Walk away, let them dry on the scorching sun. Listen to the sound of Christus Vincit, a message of peace and hope.