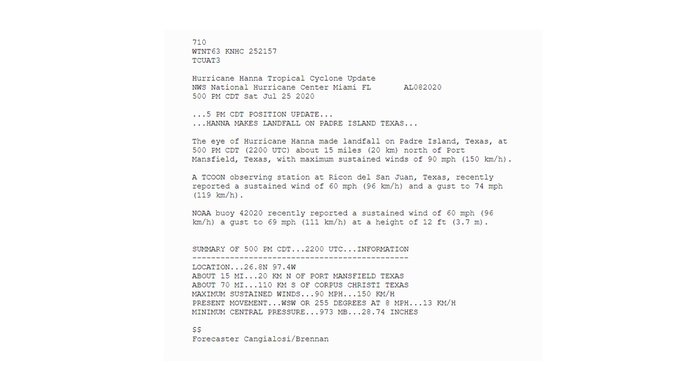 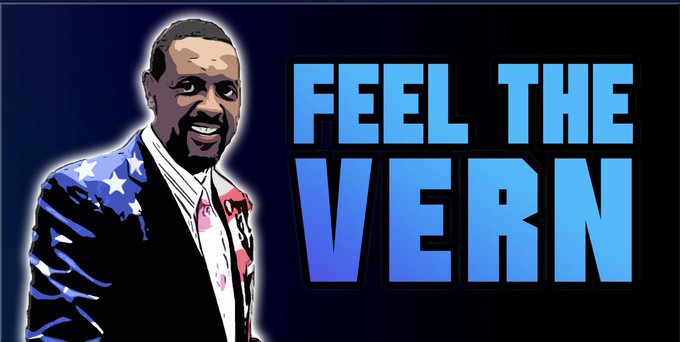 Doug Wead, a truly great presidential historian, had a wonderful take on a very beautiful moment in history, the funeral service today of President Bush. Doug was able to brilliantly cover some very important and interesting periods of time! @LouDobbs

“He looked for the good in each person, and he usually found it. Dad taught us that public service is noble and necessary, that one can serve with integrity and hold to the important values like faith and family,” President George W. Bush eulogized his father with a message directly for him. “We’re going to miss you,”

“As President, he was a strong supporter of law enforcement and helped to lay the foundation for almost three decades of declining crime in America. This was a historic achievement that changed millions of American lives. For me, he was the first presidential candidate that I ever voted for. His example has always been an inspiration to me–and it always will. This Department of Justice is determined to continue his legacy of supporting law enforcement officers and protecting the right to be safe. President Bush’s memory will live on, not just in the history books, but in the hearts of a grateful nation. ”

“The main conclusion that we found is that it’s now melting more in recent decades than any time in the last four centuries, and probably more than any time in the last seven to eight thousand years. That change that we’ve seen in the last two decades is unmistakable,” a conclusion that over the last 20 years, the rate of melting has been as much as five times as high as pre-industrial melt rates, and that the price of fusion is increasing, according to Dr. Luke Trusel from Rowan University in the United States.

Researchers used ice cores to create a 350-year continuous analysis of the melting rate of ice in central west Greenland by drilling ice cores samples taken from an ice pack with a hollow drill, revealing a cross-section that effectively looks back in time, a bit like the rings of a tree.

Who is to blame for the melting of the polar caps? Don’t look any further than the Central Banks that printed trillions of paper money in support of the so-called “global economy” in favor of an idiotic vision of a world without borders, money or Constitutions. The arrival of President Trump is only the dialectic contradiction to the globalist’s madness, no the reason.

Using advanced flight simulators to train experienced pilots or rooky novices to concentrate on facing the immediate challenges ahead instead personal problems has been found to relieve stress and improve performance.