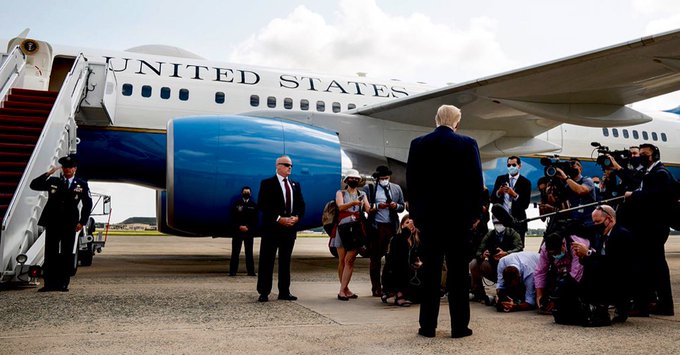 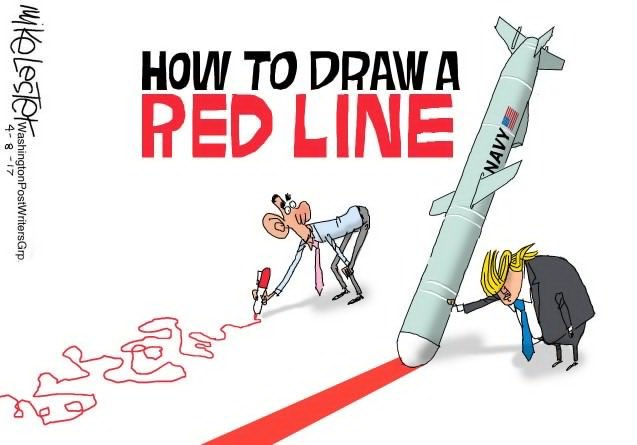 on Covid 19. He will be putting out a statement.

Chipotle Mexican Grill Inc. will pay 5 million to resolve criminal charges related to the company’s involvement in foodborne illness outbreaks that sickened more than 1,100 people between 2015 and 2018, the Department of Justice announced today.

A criminal information filed today in federal court in Los Angeles charges Chipotle with adulterating food in violation of the Federal Food, rug, and Cosmetic Act.  The Newport Beach, California-based company agreed to a three-year deferred prosecution agreement (PA) that will allow it to avoid conviction if it complies with an improved food safety program.  Chipotle also agreed to pay the 5 million criminal fine, the largest ever in a food safety case, as part of the PA.

“This case highlights why it is important for restaurants and members of the food services industry to ensure that managers and employees consistently follow food safety policies,” said Assistant Attorney General Jody Hunt of the Department of Justice’s Civil Division.

“The Department of Justice will vigorously enforce food safety laws in order to protect public health.”

President Trump instructed the US navy to fire on any Iranian ships that harass it at sea, a week after vessels from Iran’s Revolutionary Guards ventured extremely close to US ships in the Gulf:

“I have instructed the United States navy to shoot down and destroy any and all Iranian gunboats if they harass our ships at sea”, with the President’s tweet being met with a prompt response from a spokesperson for the Iranian armed forces, saying the US should instead focus on saving its military from the coronavirus:

“Today, instead of bullying others, the Americans should put all their efforts toward saving those members of their forces who are infected with coronavirus”, Abolfazl Shekarchi said.

A second wave of coronavirus cases in the US could be even worse than the first, “Centers for Disease Control and Prevention” (CC) director Dr. Robert Redfield said the danger was higher as a fresh outbreak would likely coincide with the flu season:

“It would put unimaginable strain on the US healthcare system. There’s a possibility that the assault of the virus on our nation next winter will actually be even more difficult than the one we just went through”.

The US has seen more than 800,000 cases – the highest in the world with more than 45,000 people have so far died with coronavirus across the country, California having its highest one-day rise in new cases on Monday while New Jersey, the worst-hit US state apart from New York, saw its highest increase in deaths in one day.

In other news running across the ticker:

President Trump says he will halt applications for US green cards for 60 days, while Harvard University says it will keep an .6m-coronavirus grant despite pressure from President Trump to return it.

California’s first cases of coronavirus occurred much earlier than previously thought, health officials have confirmed for a person who died at home on 6 February in Santa Clara county, the first known fatality in the US.

The US Senate approved 84bn in coronavirus relief, including funds designed to help small businesses, to go to the House of Representatives for approval on Thursday.

The Mainz-based company Biontech is behind the development of the vaccine candidate, code-named BNT162, together with pharma giant Pfizer. Clinical trials are also set to be carried out in the US once approval for human testing has been cleared there..