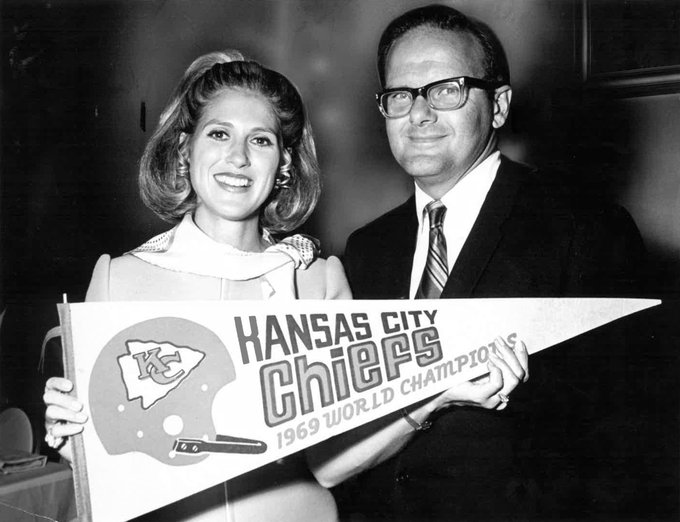 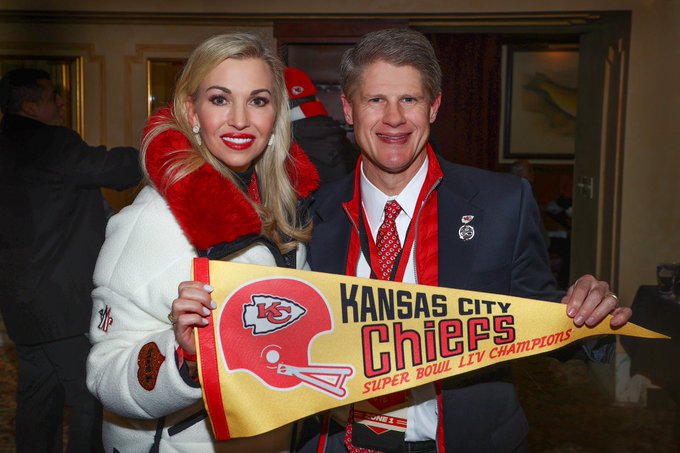 Great honor, I think? Mark Zuckerberg recently stated that “Donald J. Trump is Number 1 on Facebook. Number 2 is Prime Minister Modi of India.” Actually, I am going to India in two weeks. Looking forward to it!
Donald J. Trump Retweeted

I look forward to attending the Daytona 500 on Sunday with lots of my great friends from Florida, including the France family and

from #FL6. See you there, good luck to everyone! 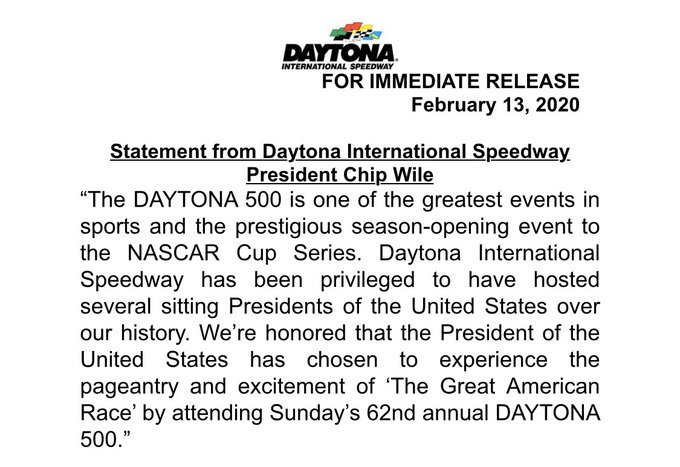 is a Fantastic Republican from the Great State of Texas! He fully supports our #MAGA and #KAG Agenda, Border WALL, Military, Vets, and your Second Amendment. Louie is my friend and has my Complete and Total Endorsement!

The 16-count superseding indictment also adds a charge of conspiracy to steal trade secrets stemming from the China-based company’s alleged long-running practice of using fraud and deception to misappropriate sophisticated technology from U.S. counterparts indictment, decades-long efforts by Huawei, and several of its subsidiaries, both in the U.S. and in the People’s Republic of China, to misappropriate intellectual property, including from six U.S. technology companies, in an effort to grow and operate Huawei’s business. The misappropriated intellectual property included trade secret information and copyrighted works, such as source code and user manuals for internet routers, antenna technology and robot testing technology. Huawei, Huawei USA and Futurewei agreed to reinvest the proceeds of this alleged racketeering activity in Huawei’s worldwide business, including in the United States.

After Iranian top general Qasem Soleimani and senior members of the Iranian-backed militia in Iraq were assassinated on orders of President Trump near Baghdad on 3 January, Tehran and Washington have reportedly been one step from triggering a full-scale war in the Middle East, according to an US “Fake News” outlet quoting Iranian Foreign Minister Mohammad Javad Zarif who described the circumstances of last month’s events:

“It’s unfortunate that the United States, based on misinformation, based on ignorance and arrogance, combined on a course that has brought the region very close to the brink. […] We were very close to a war”, Zarid said, cited by NBC News.

Trump justified the assassination of Soleimani by claiming that the latter posed a threat to American assets abroad, and Tehran quickly responded to the extrajudicial killing of its top general by firing ballistic missiles at two military installations in Iraq that house US troops, and despite claims that no American personnel were reported to have been injured, DOD said an estimated 100 soldiers suffered what was loosely characterized as traumatic brain injuries (TBI) in the attack.

Coronavirus COVID-19 prompted China to lock mega-cities, such as Shanghai grounded to a halt to prevent further virus transmissions, with people returning to Beijing from extended holidays have been ordered to undergo a 14-day self-quarantine to help prevent spread of the new corona-virus, while hard-hit Hubei province reported more than 2,400 new cases.
The unprecedented shutdown prompted economists to forecasting major economic losses of the epidemic, and while authorities expect that 160 million people will soon return to their home cities, Beijing Daily said people failing to obey would be punished, but it was not immediately clear how that would be enforced or whether the restrictions would apply to non-residents of the Chinese capital or foreigners arriving from abroad.

“From now on, all those who have returned to Beijing should stay at home or submit to group observation for 14 days after arriving,” read the notice from Beijing’s virus prevention working group cited by the Beijing Daily.

“Those who refuse to accept home or centralized observation and other prevention and control measures will be held accountable under law.”