Another fantastic #MAGARally tonight in the Great State of Florida. In just 3 days, the People of Florida are going to elect @ScottforFlorida and @RonDeSantisFL to protect your jobs, defend your BORDERS, and CONTINUE MAKING AMERICA GREAT AGAIN! http://Vote.GOP 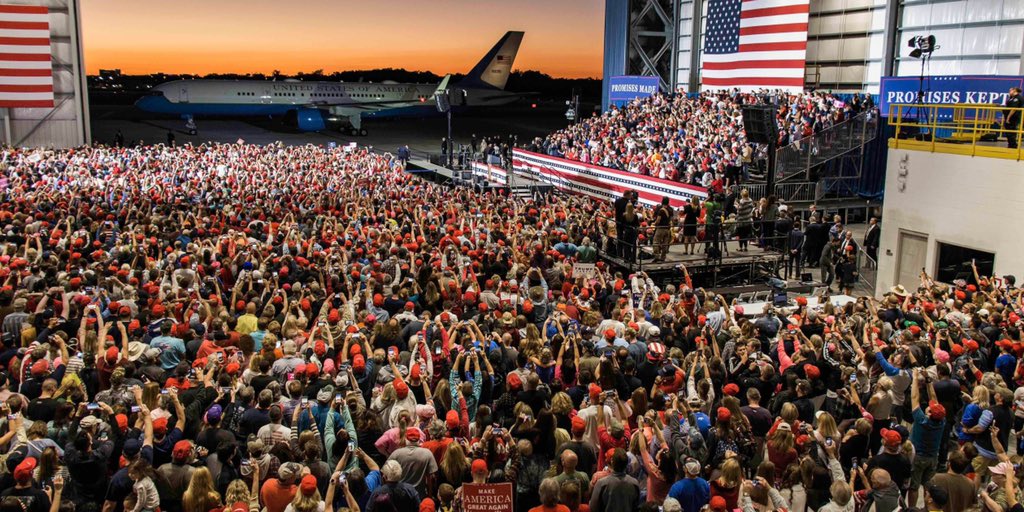 .@DannyTarkanian is a great guy and a team player. He will represent his District, State and Country at the highest level. Danny is strong on Military, our Vets, Second Amendment and all of the things that we so strongly stand for. Vote for Danny – he has my Strong Endorsement!

Heading to Pensacola, Florida – will be there soon. Amazing lines of people wanting to get in – what a crowd! Is this a sign of Republican Strength on Tuesday?

Governor @DougDucey of Arizona is doing a great job. Doug is strong on Crime, the Border, and our Second Amendment. Loves our Military & our Vets. Vote for Doug, he has my full and Complete Endorsement!

….Lake Okeechobee and all of the hurricane money were a passion for Rick Scott, who called endlessly on behalf of the People of Florida. Vote @ScottforFlorida!

In all the time I’ve been President, almost two years, never once did Senator Bill Nelson call me to ask for help for the Great State of Florida. I never see him until election time….

Rumor has it that Senator Joe Donnelly of Indiana is paying for Facebook ads for his so-called opponent on the libertarian ticket. Donnelly is trying to steal the election? Isn’t that what Russia did!?

Arizona is such a Great State but it needs Border Security which @MarthaMcSally will provide, and Krysten Sinema doesn’t even think about. If it were up to Sinema – drugs, crime and illegal traffic will be flowing into Arizona at an ever increasing pace. Vote for Martha!

If Chuck Schumer and Nancy Pelosi gain the majority, they will try to raise your taxes, restore job-killing regulations, shut down your coal mines and timber mills, take away your healthcare, impose socialism, and ERASE your borders. VOTE for @MattForMontana and @GregForMontana! 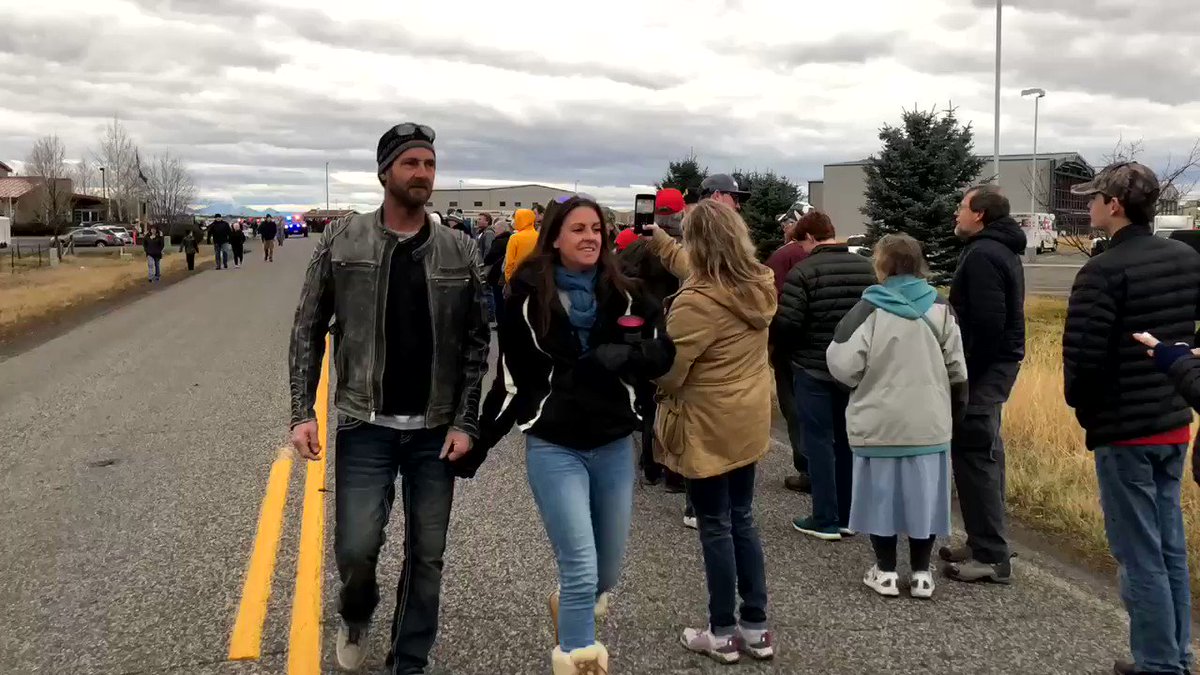 New York, get out and VOTE for @JohnFasoNy, a great and hardworking Congressman. We need John’s voice in D.C. His opponent just moved to the area – is Pro-Iran and Anti-Israel. Vote for John. Has my Strong Endorsement!

As the FIRST female Governor of Iowa, @IAGovernor cut taxes, balanced the budget (with a 127 m surplus!) & fostered a pro-growth environment where incomes are rising & unemployment is 2nd lowest in the Country! Proud to be in Des Moines to support my friend. Vote for Reynolds!

Get out and VOTE for @DeanHeller!

A vicious accuser of Justice Kavanaugh has just admitted that she was lying, her story was totally made up, or FAKE! Can you imagine if he didn’t become a Justice of the Supreme Court because of her disgusting False Statements. What about the others? Where are the Dems on this?

Assisted by authorities, a group of about 1500 men, women, children and old people formed a new caravan that is to travel through Mexico on the way to US border in search of modern life, despite threats by President Trump to deploy US military to prevent the bulging invasion.

The cruiser crew will conduct a series of exercises on anti-submarine and air defense and perform combat training exercises with the use of useful weapons, it said. Two Russian Tu-142 anti-submarine planes on Friday patrolled the neutral waters of the Norwegian Sea for more than 12 hours, and the flights strictly abided by international law.

“Soon the needed number of this plane will be produced and put at the service of the Air Force,” Defense Minister Amir Hatami said at a ceremony to inaugurate the production line. He added that the venture highlights the capabilities of Iranian experts despite “sanctions by enemies.