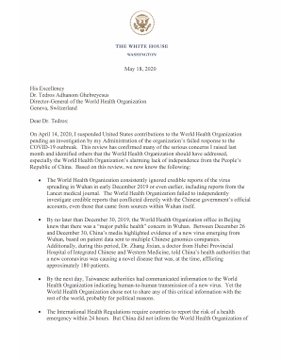 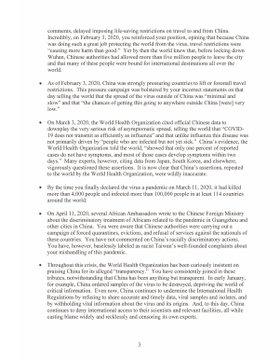 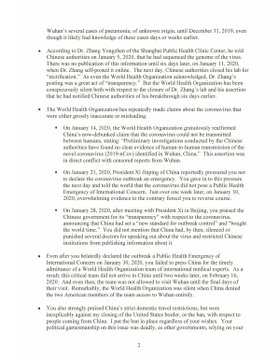 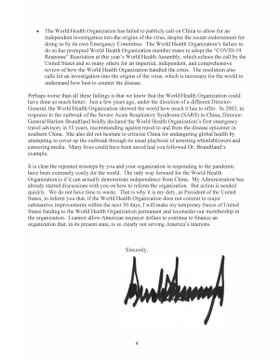 .
“Despite the fact that the mainstream media has largely ignored the booming economy, the public hasn’t. They are witnessing first hand how their lives have improved in the two years since voters handed Trump the presidency,” the Investor’s Business Daily editorial board writes.

“The latest IBhttps://www.investors.com/politics/editorials/ibd-tipp-poll-midterm-elections-trump-economy/D/TIPP Poll results show that people [are] more optimistic about the economy, less financially stressed, less worried about jobs, more satisfied with the direction of the country, and happier with the federal government’s economic policies than they were in November 2016. The public also gives Trump higher marks on his handling of the economy than they did President Obama.”

Yes, We Are Better Off After 2 Years Of Trump, Even If Dems Won’t Admit It: IBD/TIPP Poll

Rep. Andy Biggs (R-AZ) writes that President Trump is focused squarely on our nation’s sovereignty as a caravan of migrants approaches our Southern border. “We have reached a pivotal point in American history. We have to answer the question of whether we are a sovereign nation of laws, or even, a nation at all. Our national resolve is on the line.”

“[The Islamic Republic of] Iran’s economy will ‘crumble’ under pressure from U.S. sanctions if the regime does not agree to a modified nuclear agreement that suits President Trump’s security requirements, Secretary of State Mike Pompeo warned on Monday,” Joel Gehrke writes in the Washington Examiner.
“The Iranian regime has a choice: It can either do a 180-degree turn from its outlaw course of action and act like a normal country, or it can see its economy crumble,” Secretary Pompeo said.

.
“Opioid addiction has become such a serious problem that it can only be remedied through effective and coordinated measures. That’s why we are pleased to see the joint efforts at both the state and federal level in recent weeks to combat this crisis,” The Detroit News editorial board writes. President Trump recently signed the Support for Patients and Communities Act, providing $8.5 billion this year for opioid-related programs.