The digital certificate is designed to streamline summer travel within the EU, but the continued spread of the delta variant could still complicate tourism, as European Union-wide COVID certificate came into force this week, when the government  kick-starts the summer tourism season by streamlining border crossings.
The certificate is essentially a QR code, either on a smartphone or paper, which validates whether a traveler has been vaccinated, has recovered from a COVID infection, or has a recent negative test for COVID-19.
.
https://amp.dw.com/en/eus-digital-covid-certificate-comes-into-effect/a-58119136
.
3…………> GAP EU Closings
.
US fashion giant Gap has confirmed it plans to close all its 81 stores in the UK and Ireland and go online-only, saying it would close all its stores “in a phased manner” between the end of August and the end of September, including 19 stores that were already scheduled to close in July as their leases were expiring.
The company has not disclosed how many employees the closures will affect, but will shortly start a consultation process with the staff.
.
https://www.bbc.com/news/business-57670737.amp
.
..
4…………> Canada Deadly Heatwave: Sudden Hit
.
With 486 fatalities recorded over the past five days in British Columbia alone, a 195% increase on the usual amount over that period, and many hundreds of sudden deaths elsewhere, most of them suspected of being heat-related, Canada has been fighting record-breaking heatwave, according to Canadian Prime Minister Justin Trudeau who offered condolences to families of the victims, majority of whom were elderly.
Abnormally high temperatures have been recorded across North America.
.
https://www.bbc.com/news/world-us-canada-57668738
.
5…………> Market Report for 07/03/2021: sell stop 29600:CG 12500, 11/21/2021
.

Read Ziban Must Die for more details on the coming collision of Trump’s administration with Deep State operators, funded by the billionaires’ supporters of the New World Disorder

A Bedouin caravan traveling through the Negev desert stumbles onto the body of dying Mossad agent, Adnan Al Harirri, a momentous event that warns Western Intelligence about Chechen followers of the wayward cleric Abdul Rahman Abudaev being in possession of an MWMD, (Miniature Weapon of Mass Destruction), capable of creating enough phosgene gas to kill thousands of people in a relatively closed space. When a subliminal interrogation of a Hezbollah pilot reveals the conspiracy “Ziban must die”, a maddening race explodes in the search of the assassins, search laced with terror, blatant treachery in the highest levels of World Governments, and questions about future of our democracy that will surely put ice water in the veins of anyone who gets across the Machiavellian dream of the New world Order, Order without sacred religions or bellowed Constitutions. 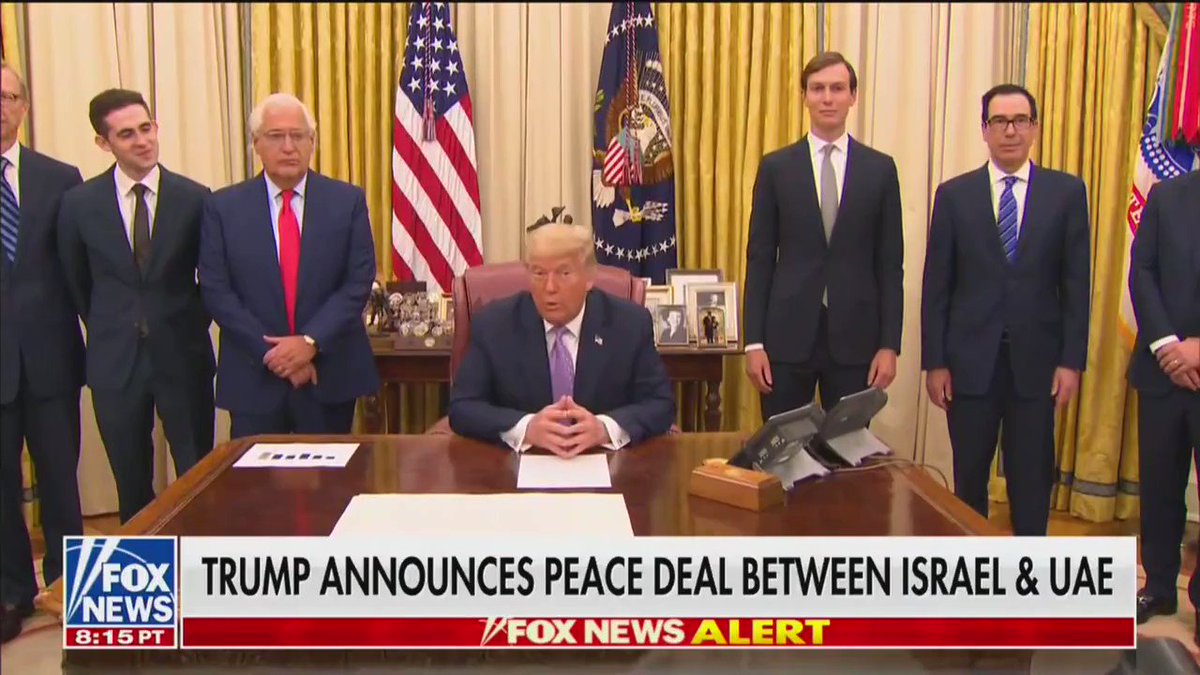 .
LOS ANGELES – A San Fernando Valley man now believed to have fled the United States today faces federal criminal charges for allegedly obtaining more than $860,000 in Paycheck Protection Program (PPP) loans for a shell company and then transferring the bulk of his illicit gains to his personal bank accounts.

Arman Manukyan, 49, of Panorama City, was charged today with one count of bank fraud and one count of aggravated identity theft in a criminal complaint filed Monday in U.S. District Court.

According to an affidavit in support of the complaint, Manukyan in June submitted two applications for PPP loans to Bank of America for $1.7 million on behalf of two shell companies registered in his name – Argo Global, Inc., and Express Wiring.

Manukyan allegedly claimed Argo Global was a sewing business with 73 employees and submitted to Bank of America, and later the Small Business Administration, false tax documents purporting to show wages and taxes for the company. The underwriting packet also did not include a list of employees or associates for Argo Global, which listed a virtual office address in Beverly Hills as its place of business, according to the affidavit. Ultimately, an $867,187 loan was approved for Argo Global, Inc.

Shortly after receiving the funds in Argo Global’ s name, Manukyan allegedly transferred most of the balance to two of his personal bank accounts. When a bank investigator contacted Manukyan after one of his accounts had been frozen because of suspicious activity, he allegedly told the bank he was going to use the PPP loan to start a limousine business, contradicting what he wrote on his loan application.

In June, Manukyan also allegedly submitted to Bank of America a loan application of $884,748 for Express Wiring, a shell company with a Glendale address. The Small Business Administration rejected the application, indicating it either had been submitted after the June 22 deadline for PPP loans or the allocated PPP funds had run out.

In July, a seizure warrant was executed on Manukyan’s bank accounts, recovering $866,019.

While Johns Hopkins University reported over 270,000 cases throughout the Islamic Sheikdom of UK, much less than the any previous estimate, Imperial College research study estimated that 6 per cent of England’s population — or 3.4 million people — have been infected by COVID-19, a figure far greater than previous findings, an inference based on a study of 100,000 randomly selected volunteers who used home finger-prick tests to find antibodies for the virus that causes COVID-19.

The study, which covers infections through the end of June, found that London had the highest infection rate at 13 per cent, with Black, Asian and other minority ethnic groups having two to three times greater likelihood to have had COVID-19 than white people.

.
For months, as Joe Biden has been mulling over his potential vice-presidential picks, he’s stuck with a line that’s kept many political watchers guessing.

Having build a close relationship as vice-president of our beloved 1st Muslim President, Grand Ayatollah Barack, “We must spread freedom around the world by reading our citizens email” Obama, “May Allah Shadow fall upon him”, the Democratic new shining hope, “Uncle “Joe, “Hiden” Biden virtual presidential hopeful had repeatedly stressed the importance of choosing someone “simpatico with me”:

“Both in terms of personality as well as substance,” he underscored, just to select one of his greatest enemies, and detractors, California senator Kamala Harris who gained notoriety by her attacks on Biden during the primary contest, despite having faced her “killer debate instincts”, and legacy as a district attorney in San Francisco, and then attorney-general in California, history of not being afraid to start bloody fights.

If Biden wanted someone with whom he had chemistry, please don’t buy his salt shaker!

Israel declaration that it would suspend its plans to annex parts of the occupied West Bank, apparently led to a new diplomatic opening for the Jewish state to usher diplomatic relations with Gulf Arab countries, as Benjamin Netanyahu and Prince Mohammed Al Nahyan brokered an agreement with US help to normalize relations, President Trump proudly announced in a joint statement,  saying they hoped the “historic breakthrough will advance peace in the Middle East”.

Mr. Netanyahu said he had “delayed” West Bank annexation plans, but those plans remain “on the table”:

The UAE’s ambassador to the US said the deal with Israel was “a win for diplomacy and for the region. It is a significant advance in Arab-Israeli relations that lowers tensions and creates new energy for positive change,” he added.