1. “The truth is like a septic tank and the smell will eventually get out no matter how hard we tighten down the hatch.”― “The Endless Beginning”

2…………> The Land Of The Prophet: No Mercy Executions Abound

Ever since the brutal execution of Sheik Nimr Al Nimr and numerous other enemies of the regime, Saudi Arabia has continued its reign of terror, and now plans to imminently execute three religious activists, Clerics Salman al-Odah, Awad al-Qarni and Ali al-Omari, who are expected to be put to death after Ramadan, the Muslim month of fasting.

Following the murder of dissident journalist Jamal Khashoggi, the Saudi regime realized that the international community would not impose sanctions or jeopardize its own economic interests,  as the US administration ignored its own CIA reports about the killing, suggesting that President Trump were simply trying to exonerate the Kingdom.

The White House issued a statement evening directing the intelligence community to “quickly and fully cooperate” with Attorney General William Barr’s investigation of “surveillance activities” during the 2016 presidential election, saying that Mr.Barr was “delegated full and complete authority to declassify information pertaining to this investigation, in accordance with the long-established standards for handling classified information.”

“Today’s action will help ensure that all Americans learn the truth about the events that occurred, and the actions that were taken, during the last presidential election and will restore confidence in our public institutions,” Press Secretary Sarah Huckabee Sanders said.

“My Campaign for President was conclusively spied on. Nothing like this has ever happened in American Politics. A really bad situation. TREASON means long jail sentences, and this was TREASON!” Trump tweeted last Friday.

A “baby” submarine volcano, situated 30 miles away of the tiny French island of Mayotte, might be linked to a series of mysterious earthquakes, French scientific mission reported, as in 2018 seismic sensors detected strange low-frequency ripples thousands of miles.

Many tremors were catalogued, ranging from minor rumbles to a 5.8-magnitude quake, strange low-frequency ripples have been detected by sensors as far as 10 miles away from Mayotte.

Stocks down 286 to 25491, DJ futures +75, rally continuing due to anti-tariff talks, and China spending 1 trillion dollars to buy US products

Gold up to 1282.00 and USD/CHF at 0.98 due to President Trump setting tariffs on Chinese products. Translation? As the dollar goes down, we have to wait and see if the new Fed Chair Jerome Powell will continue pressuring gold and the Eurasian block with it down below $1000/oz in an economic WW3. Watch cover short stop at 25700 with gain of 700 points.

The Land Of The Prophet: No Mercy Executions Aboundhttps://bibi1581.com/?p=7831&preview=true 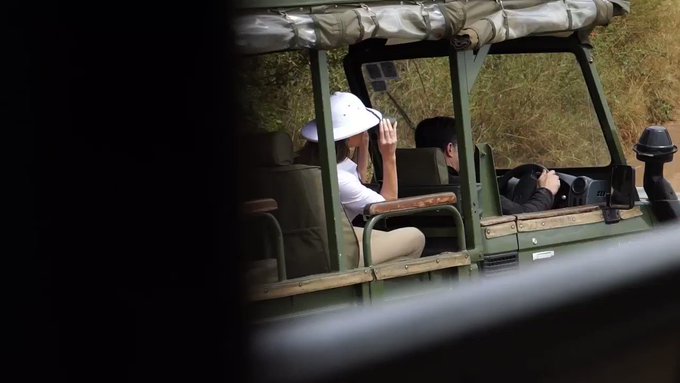 Donald J. Trump
@realDonaldTrump
9h
@SecPompeo had a good meeting with Chairman Kim today in Pyongyang. Progress made on Singapore Summit Agreements! I look forward to seeing Chairman Kim again, in the near future. 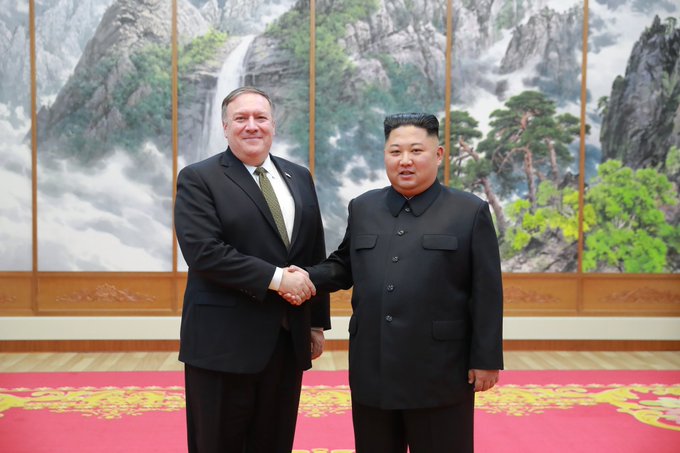 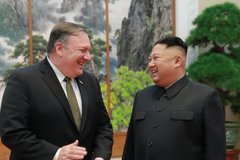 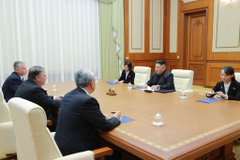 Fears are growing over the missing writer Jamal Khashoggi, after Turkish officials said they believed he had met a grisly death and dismemberment.

Mr. Khashoggi, a Saudi national, was last seen visiting the Saudi consulate in Istanbul on Tuesday, and a Turkish official told the BBC that initial investigations indicated he was murdered there.

Saudi Arabia has denied the accusations, saying it is “working to search for him”, and Jamal Khashoggi went to the consulate on Tuesday to obtain a document certifying he had divorced his ex-wife, so that he could marry his Turkish fiancée, Hatice Cengiz.

Ms. Cengiz said she waited outside for 11 hours, but he did not come out.

The investigative journalist who reported on an investigation into alleged corruption involving European Union funds, died of blows on her head and suffocation, regional prosecutor George Georgev said.

The thirty-year-old’s body was found in a park on Saturday, Georgiev said.

“Her mobile phone, car keys, glasses and part of her clothes were missing,” Georgiev said.

Angry protesters gathered outside the U.S. Supreme Court following a U.S. Senate vote to confirm the Supreme Court nomination of Brett Kavanaugh in Washington D.C.. after a fierce partisan fight over sexual misconduct allegations against the nominee.

With the Vix index in oversold teritorry, the market experienced great volatility at its lows of the day, the Dow fell as much as 325.67 points. The S&P 500 broke below its 50-day moving average for the first time since July 5 before snapping back above the closely watched technical level. The Nasdaq closed as much as 1.2 percent lower.

The market has met resistance at 27,000 level of the DJI, and repeated support near 23,500. Another few tick of rates upward may lead to a broad selloff and test of the 18500 level, right before the most important election in decades.

The “Deep State” may have lost the Kavanaugh battle, but still has its most potent weapon against Trump: The invisible, real, unelected, answerable to no one true government of US aka Federal Reserve. Read “The Endless Beginning” by George Sorbane for more insides on the subject.