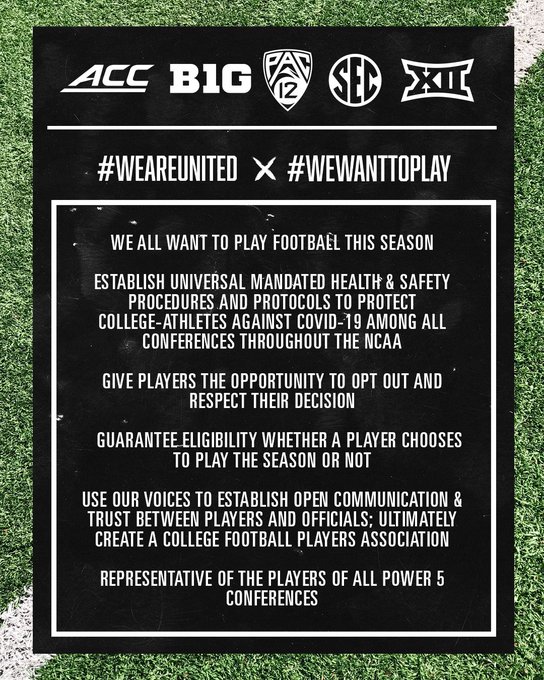 Check out tweets from last two days. I refer to Fake News Media when mentioning Enemy of the People – but dishonest reporters use only the word “Media.” The people of our Great Country are angry and disillusioned at receiving so much Fake News. They get it, and fully understand!

.
.
2…………> Switzerland Dreaming: A Crooked Banker
.
The former managing director and vice chairman of a Swiss bank was sentenced to 10 years in prison today, after previously pleading guilty for his role in a billion-dollar international scheme to launder funds embezzled from Venezuelan state-owned oil company Petróleos de Venezuela, S.A. (PDVSA).
Matthias Krull, 44, a German national and Panamanian resident, pleaded guilty to one count of conspiracy to commit money laundering, on Aug. 22. U.S. District Judge Cecilia M. Altonaga of the Southern District of Florida sentenced Krull to serve 120 months in prison, to be followed by three years of supervised release. Judge Altonaga also ordered Krull to pay a fine for $50,000 and a forfeiture money judgment of $600,000. As part of his plea, Krull admitted that in his position with the Swiss bank, he attracted private clients, particularly clients from Venezuela, to the bank. In this role, Krull’s clients included Francisco Convit Guruceaga, who was indicted on money laundering charges on Aug. 16. Krull’s clients also included three unnamed conspirators described in the Aug. 16 indictment. Krull admitted that the conspiracy began in December 2014 with a currency exchange scheme that was designed to embezzle around $600 million from PDVSA, obtained through bribery and fraud and the conspirators’ efforts to launder a portion of the proceeds of that scheme. By May 2015, the conspiracy had doubled in amount to $1.2 billion embezzled from PDVSA. PDVSA is Venezuela’s primary source of income and foreign currency (namely, U.S. Dollars and Euros). Krull joined the conspiracy in or around 2016, he admitted, when a co-conspirator contacted him to launder the proceeds of a PDVSA foreign-exchange embezzlement scheme.
.
.
https://www.justice.gov/opa/pr/former-swiss-bank-executive-sentenced-prison-role-billion-dollar-international-money
.
.
3…………> Vibrant & Colorful: Taipei
.
Approaching Taipei by air, the vibrance of the city is sensed from the colorful lines of lights circling Taiwan’s capital, as yellow lights you see through the window of the plane descending towards its destination.
Taipei winks at its guests through lights in blue, red, green — and yellow, of course — hinting at the hues of the city in its various corners.
The colors of the city are not limited to bright city lights, the various tones of the green covering the local parks, or flowers decorating the temples across the town. The night markets, for instance, offer a feast of traditional snacks — bursting with seafood of all kinds, taking advantage of Taiwan being an island. If you crave oyster, you can tame your appetite with a seafood omelet. Or you can opt for a side of deep-fried oyster. Grilled octopus is yet another choice.
You can get almost anything barbecued — from chicken to cow, beef, pork, and tofu, testing the bounds of your culinary imagination. Taiwan ice — sweet or salty foods on ice, your choice — and bubble tea — milked tea with tapioca balls in it — are must-try traditional foods and drinks.
.
http://v.aa.com.tr/1295897
.
.
4…………> Met With Force: Caravan
.
The US military will deploy more than 5,200 troops, including armed soldiers, to bolster President Donald Trump’s efforts to secure the border with Mexico as a caravan of migrants treks toward the frontier, a senior US general said.
800 troops are en route to Texas border and 5,200 will soon head to the south-west region Trump has warned caravan members — estimated to number between 3,500 and 7,000 — “our Military is waiting for you.”
The head of US Northern Command, said 800 US troops were already en route to the Texas border and 5,200 would be headed to the south-west region by the week’s end, far higher than the 800 to 1,000 initially forecast.
“That is just the start of this operation. We will continue to adjust the number and inform you of those,” General O’Shaughnessy said.
“But please know that is in addition to the 2,092 that are already employed from our National Guard troops.”
.
https://www.abc.net.au/news/2018-10-30/trump-to-deploy-5200-troops-as-migrant-caravan-nears-us-mexico/10445544

Stocks down 245 to 2443, DJ futures -279, attempt to stage a short covering rally continuing due to anti-tariff talks with China.

Gold down to 1229.6 and USD/CHF at 0.98 due to President Trump setting tariffs on Chinese products. Translation? As the dollar goes down, we have to wait and see if the new Fed Chair Jerome Powell will continue pressuring gold and the Eurasian block with it down below $1000/oz in an economic WW3. Watch cover short at 24800.  We have to wait and see if new Fed chair Powell will attempt to destroy Eurasian block by sending gold prices below 1000, despite the fact both Russia and China have been buying their whole gold production in local gold backed currency instead of money printing machines. In other words, US has lost controls of the precious metals complex, and with Trump’s infrastructure and tax cut campaign the National debt will soon be at, or over 30 trillion dollars, since D.C. swamp alligators have no intention dropping their pet projects. Read Ziban Must Die for more details on the coming collision of Trump’s administration with “Deep State” operators funded by the billionaires’ supporters of the New World Disorder.